Alright Sans is a contemporary sans-serif typeface designed by Jackson Cavanaugh and released through Okay Type in 2009. Its design is influenced by both humanist and grotesque typefaces. Alright Sans has an impressive set of available weights and includes small caps for each weight and italic style—this makes it a super versatile font. 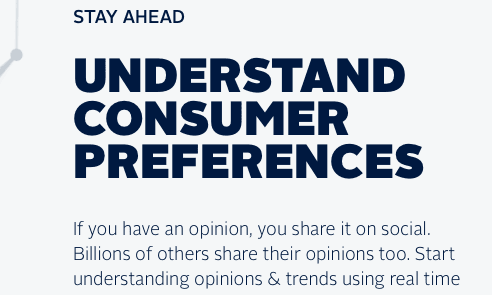 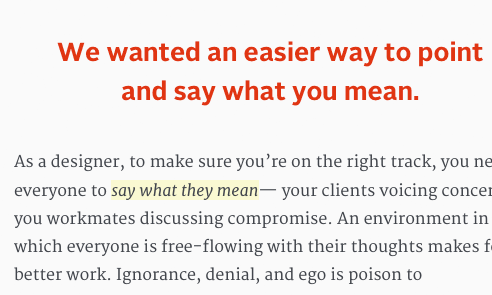 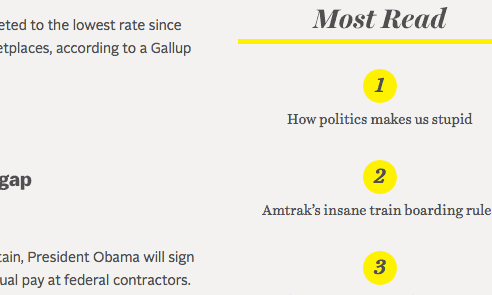 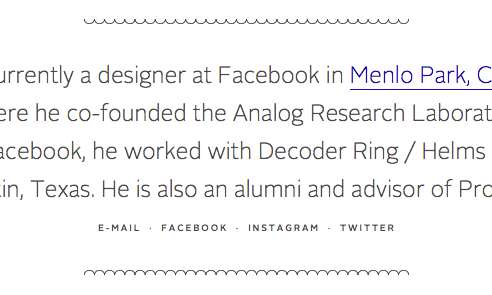 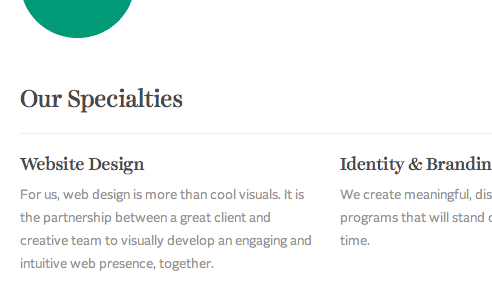