Brezel Grotesk is a grotesque sans-serif typeface designed by Stefanie Preis and released through Milieu Grotesque in 2011. The design was inspired by the classic grotesques of the nineteenth century combined with the “silhouette of a Bavarian pretzel.” The terminals of Brezel Grotesk have a distinctive, inward-curving shape that gives it a unique look. It’s available in two weights with matching italics. 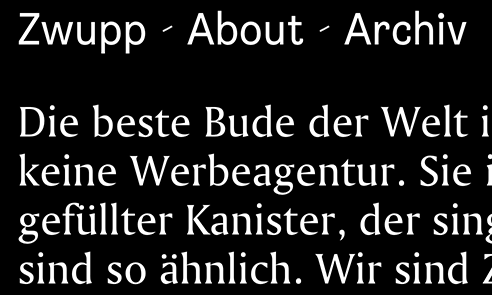