Bureau Grotesque is a grotesque sans-serif typeface first developed by David Berlow in 1989. The design was modeled after grotesques from the nineteenth-century. The Bureau Grotesque family was later expanded upon by other designers and the name shortened to Bureau Grot. In my opinion, I think it is one of the most distinct and easily recognizable grotesques available. 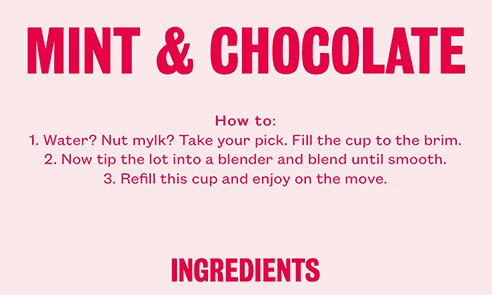 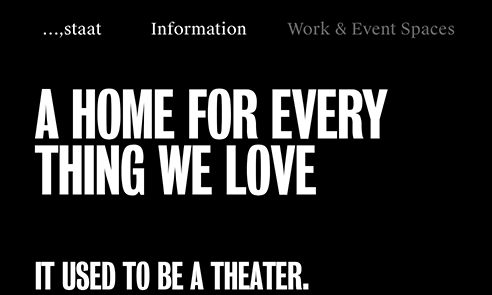 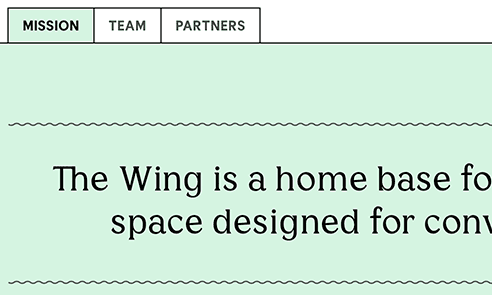 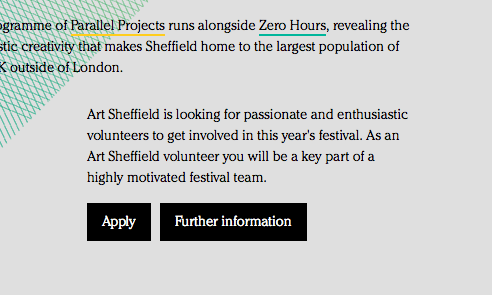