Champion Gothic is a sans-serif typeface designed by Hoefler & Co. in 1990. The family was influenced by wood types from the late nineteenth century and features six different widths that vary slightly in design, making each width almost feel like its own unique typeface. The idea behind Champion Gothic was later revisited and expanded with the Knockout family. 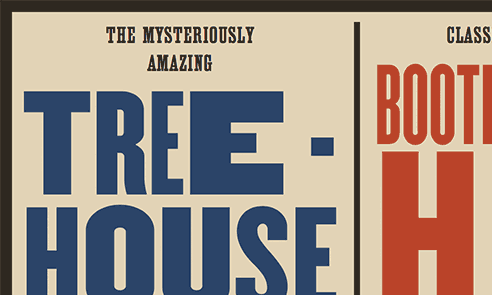