Frauen is a calligraphic typeface designed in 2015 by Lucas Sharp. Sharp describes it as an “ode to German calligraphy.” The family is available in two distinct versions—an upright roman and a more ornate script style. The two versions share a common x-height and weight which allows them to be mixed together interchangeably. 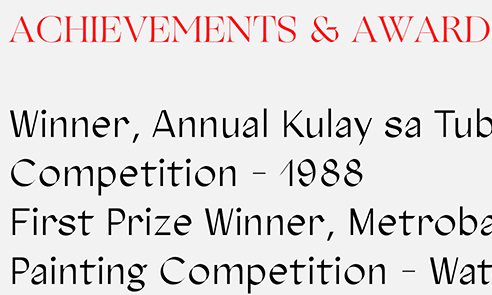 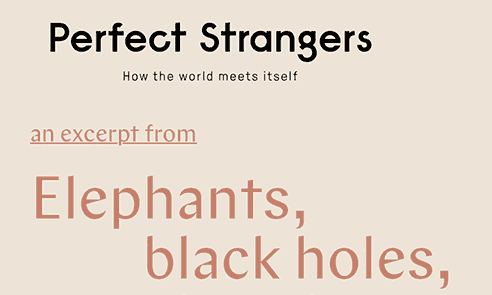 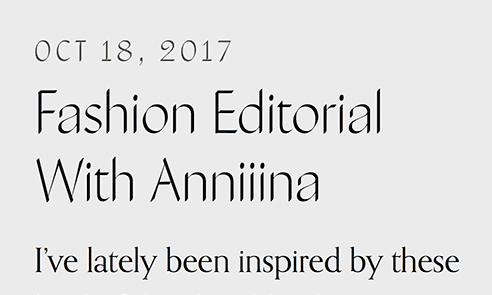 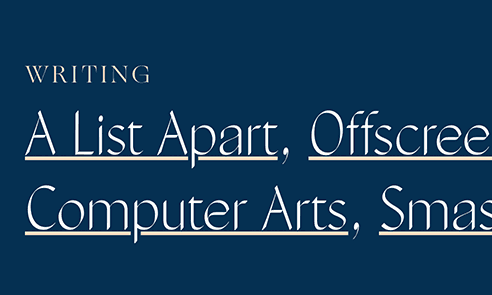