Monument Grotesk is a sans-serif typeface designed by Larissa Kasper and Rosario Florio in collaboration with Swiss foundry Dinamo. It was first published as a single weight in 2018, and then later expanded into a complete family in six weights with matching italics, as well as a monospaced version. 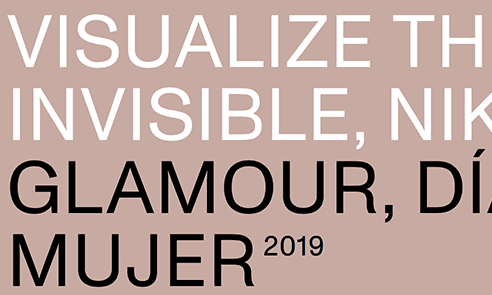 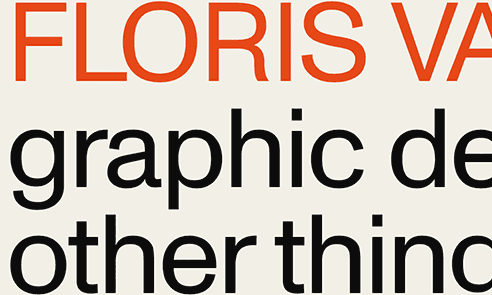 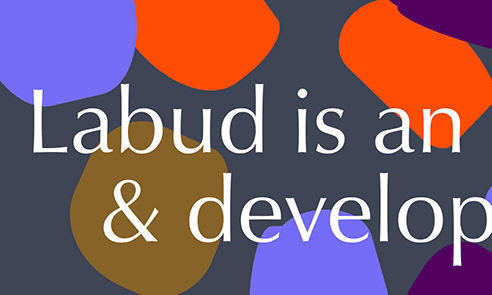