Schear Grotesk is a condensed sans-serif typeface designed by Swedish designer Robert Holmkvist. It was created as a custom face for Creative Review and then later released commercially. The design was inspired by Schmalfette Grotesk, a condensed grotesque from the 1950s. The family is available in nine weights but without italics. 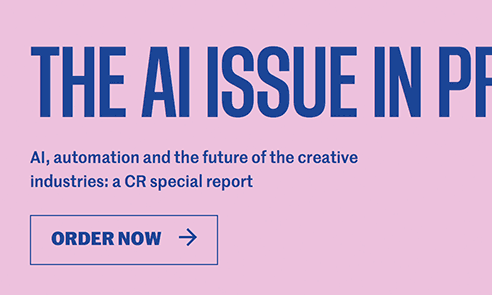