Space Grotesk is a sans-serif typeface designed by Florian Karsten in 2017. The design is based off Colophon Foundry’s open-source Space Mono but was modified to be proportional rather than monospaced. Space Grotesk was released as a free font under the SIL Open Font License and is available in five weights without italics. 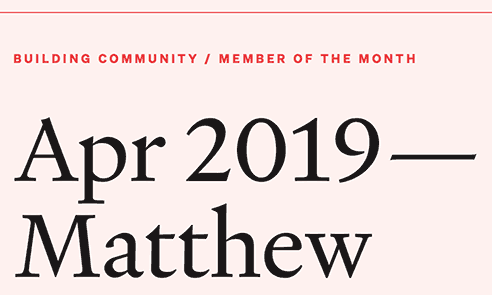 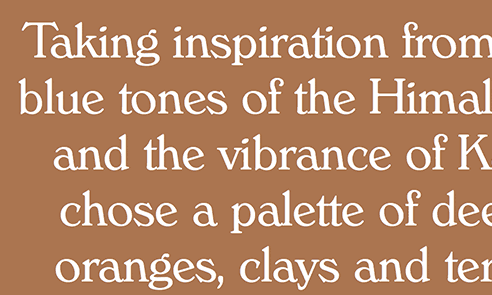 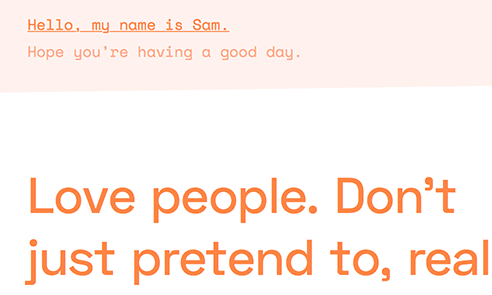