Archer is a humanist slab serif typeface designed by Hoefler & Frere-Jones (now known as Hoefler & Co.). It was originally created for use in Martha Stewart Living magazine in 2001 and was later made publicly available in 2008. For a slab serif, it has a very warm and inviting feeling to it. Archer has been an extremely popular font (some might say overused) in the print world since its release and I continue to see it used more and more on the web. Wes Anderson has ditched his standard Futura for Archer in the poster for The Grand Budapest Hotel. Archer is available in five weights—light, book, medium, semibold and bold—along with matching italics and small caps styles. 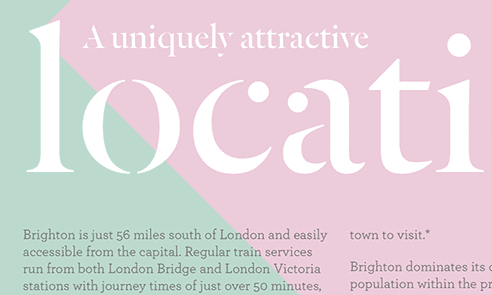 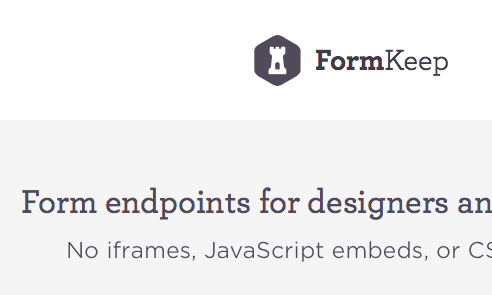 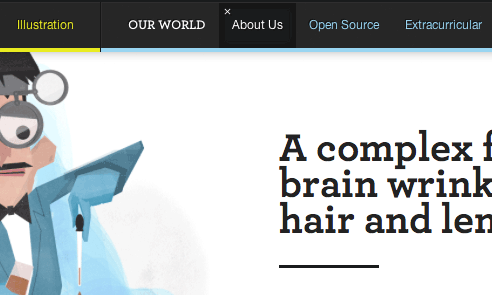