Bluu is a serif typeface designed by Jean-Baptiste Morizot. It was initially released in 2013 in a single bold weight. In 2014, a revised version was released under the name BluuNext through open-source foundry Velvetyne. A completely redrawn version with expanded styles was published commercially through Black[Foundry] in 2017 under the name Bluu Suuperstar. 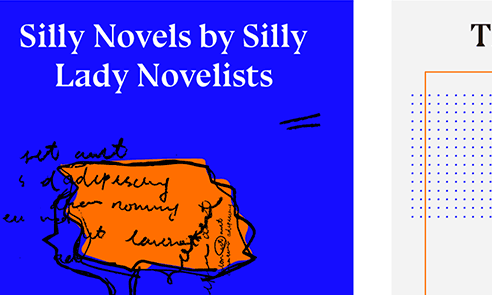 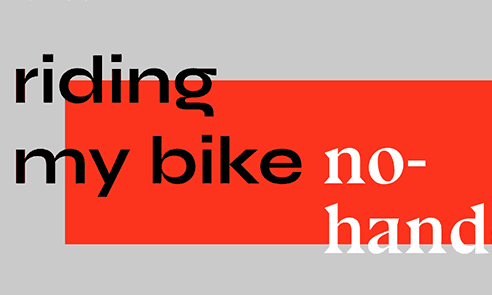