Bookman is a Transitional serif typeface. The original design was called Old Style Antique and was created by Alexander Phemister for the Miller and Richard foundry in 1858. Since then there have been many copies and revivals, including ITC Bookman, URW Bookman, Bookman Old Style, as well as a version from 2011 by Mark Simonson called Bookmania. It was a commonly used font in the seventies, so it can have a retro feel to it, especially with the ornate swash alternates. 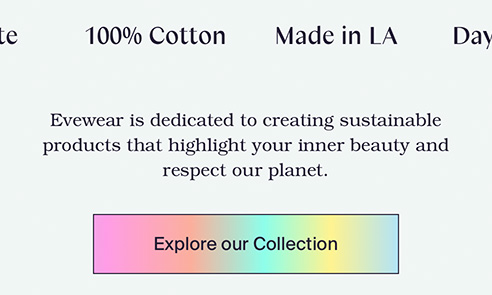 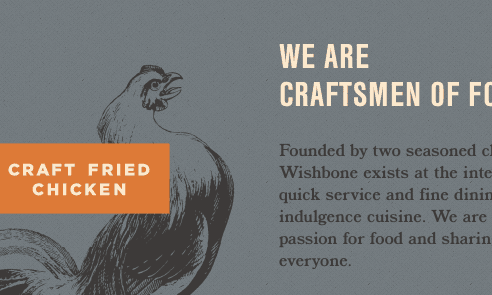 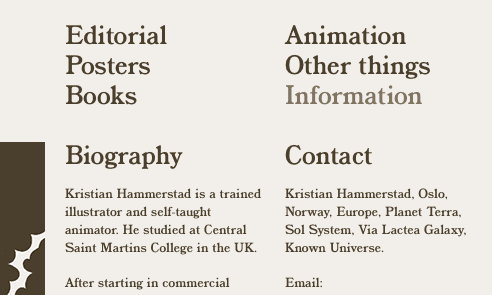 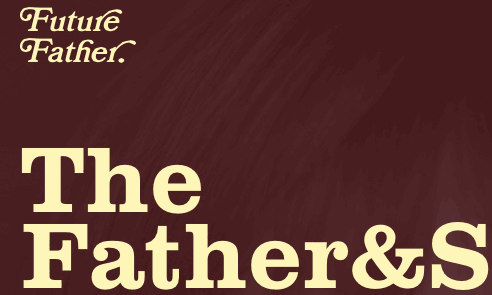