Clifton is a serif typeface designed by Yoann Minet. It was initially released in 2014 under the name Hillbilly and then later published through 205TF in 2017 under the new name Clifton. The design was inspired by Athenian Extended, a serif published by the British Type Foundry in 1896. The family is available in an upright extended style as well as an italic with slimmer proportions (shown in the specimen). 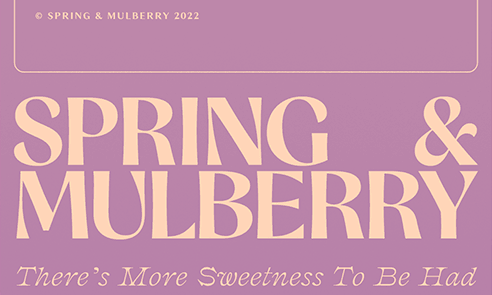 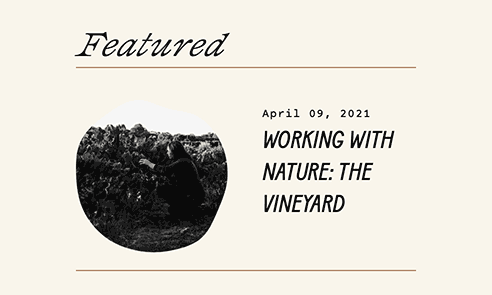 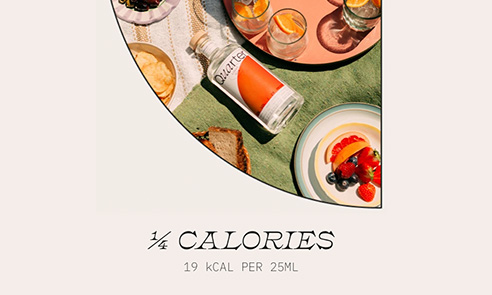 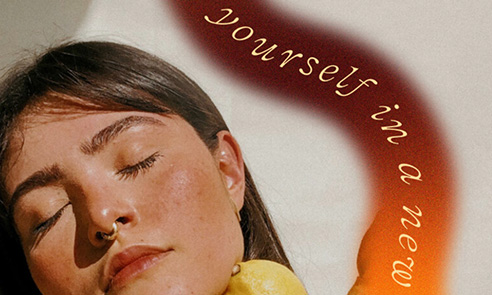 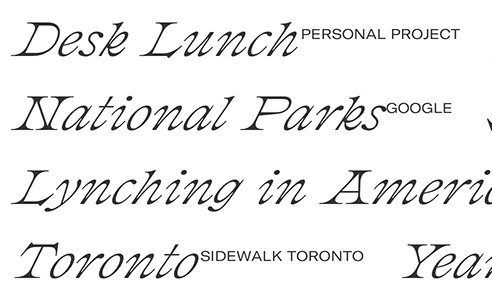