Eames Century Modern is a serif typeface designed by Erik van Blokland and released through House Industries in 2010. The design was influenced by the aesthetics of Charles and Ray Eames, an American husband and wife team that helped define the mid-century modern aesthetic in both architecture and furniture design. Eames Century Modern is available in eight weights with matching italics as well as a stencil version. 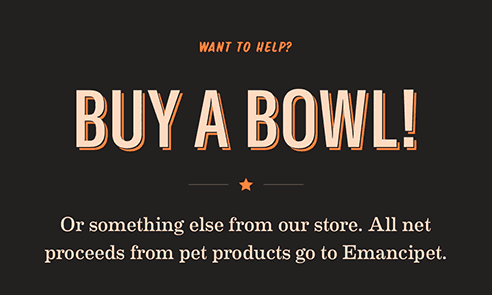 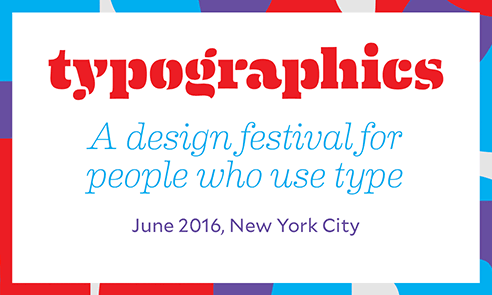