FK Grotesk is a sans-serif typeface designed by Florian Karsten. The initial design began in 2014, and after four years of development, was finally released in 2018. The family is available in six weights with matching italics that come in two levels of slope. There is also a monospaced version available. 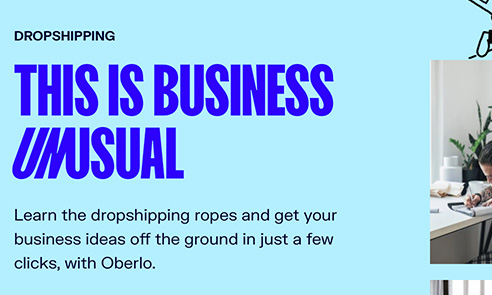 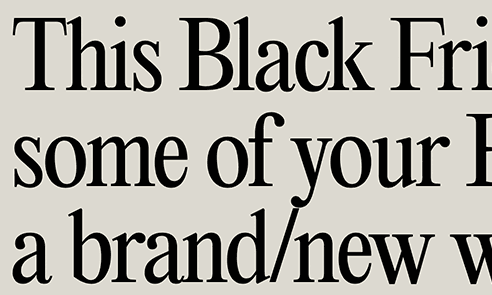