Funkis is a sans-serif typeface designed by Göran Söderström and Fredrik Gruber. It was published through Letters from Sweden in 2016. The design was inspired by the lettering of Swedish architect Sigurd Lewerentz. It was originally only available in uppercase, but in 2018 the family was expanded with lowercase characters, additional weights and three style variations—Funkis A (shown in specimen), Funkis B and Funkis C. 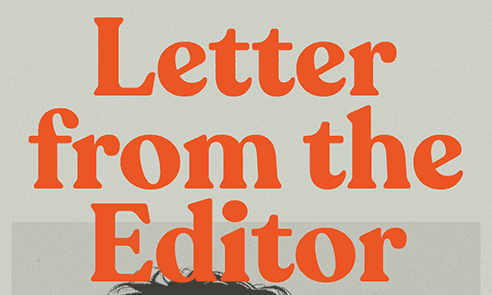 Once Upon a Time In Hollywood
Fonts — Recoleta, Ivar, Funkis