Handsome is a script typeface designed by Nick Shinn. It was originally released in 1999 and later updated in 2005 under the name Handsome Pro. It was one of the first fonts to take full advantage of OpenType features to mimic real handwriting. It features a huge collection of contextual alternate glyphs that are automatically swapped out based on the letters around it—Shinn describes Handsome as “robot writing that disguises its artifice.” 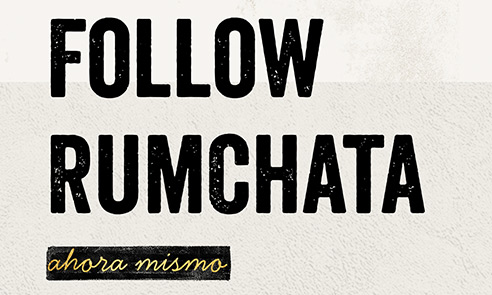