Jubilat is a slab serif typeface designed by Joshua Darden and released through Darden Studio in 2008. It doesn’t seem to be used as much on the web as other slab serifs such as Adelle which is a shame because it’s a great typeface. Bernie Sanders has featured Jubilat prominently in his 2016 presidential campaign, so its popularity may be on the rise. The family comes in an impressive 11 weights with matching italics, making it one of the most versatile slab serifs available. 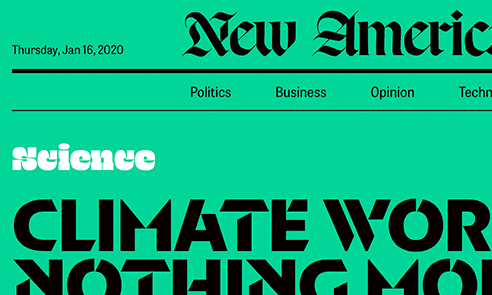 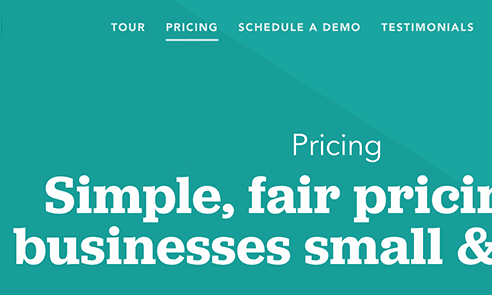 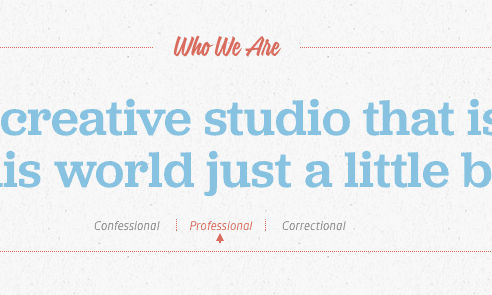