Leitura News is a serif typeface designed by Portuguese type designer Dino dos Santos and released through DSType in 2007. It was specifically designed for editorial use so it looks crisp and sharp at small sizes. Leitura News is available in four weights with matching italics. 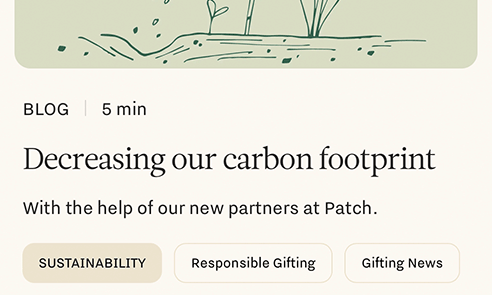 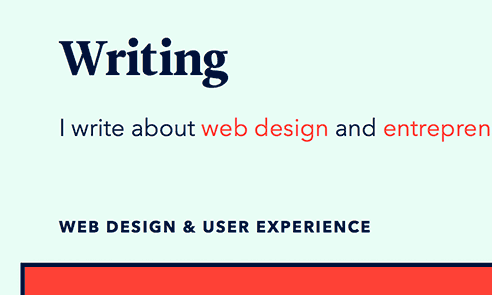 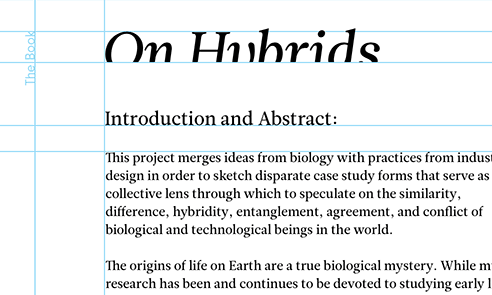 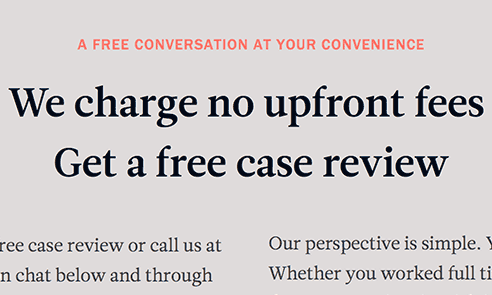 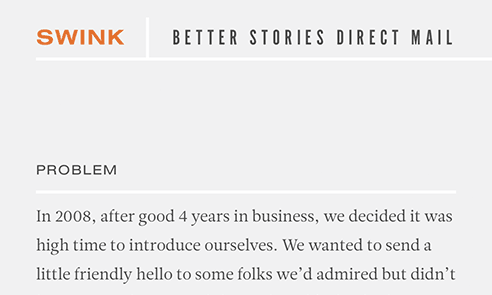 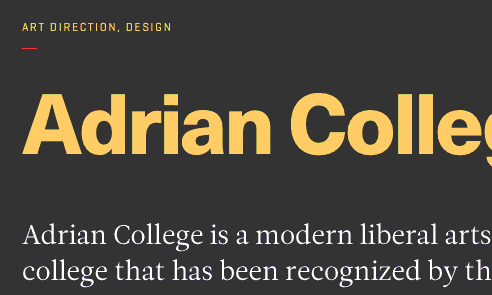 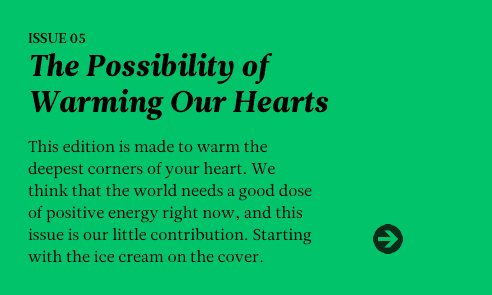 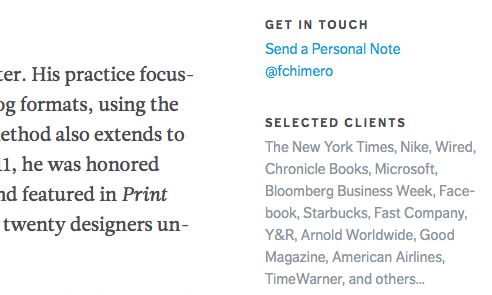 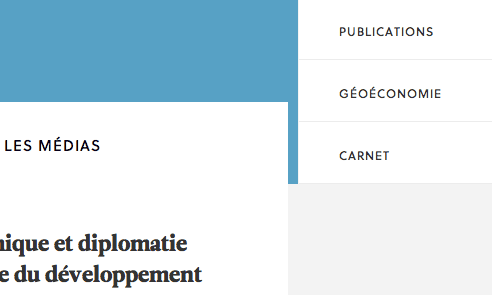