Lucida Grande is a humanist sans-serif designed by Charles Bigelow and Kris Holmes. The typeface has been bundled with Mac OS X since 1999 where it was used as the main user interface font before being swapped out for Helvetica Neue and later, San Francisco. The family was originally released as Lucida Sans in 1985. There is also a version that comes installed on Windows under the name Lucida Sans Unicode. The different versions are nearly identical but include slight design variations on a few characters such as the 1, hyphen and @ symbol. 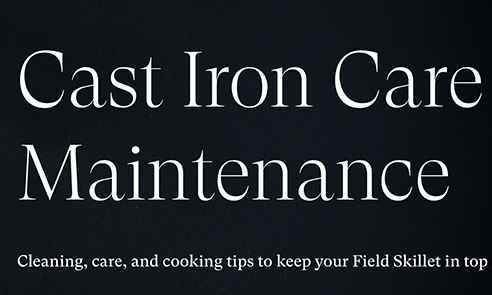