Nobel is a geometric sans-serif typeface originally designed by Sjoerd Henrik de Roos and Dick Dooijes. It was first released in 1929, three years after Futura. Tobias Frere-Jones designed a revival of Nobel for Font Bureau in 1993 and described it as “Futura cooked in dirty pots and pans.” Nobel is available in six weights with matching italics in both regular width and condensed versions. 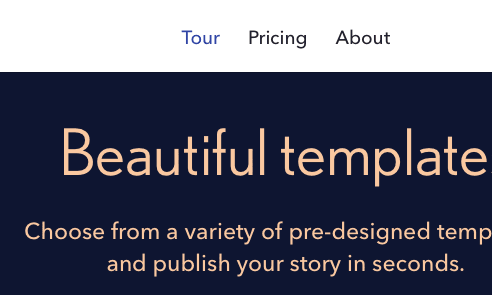 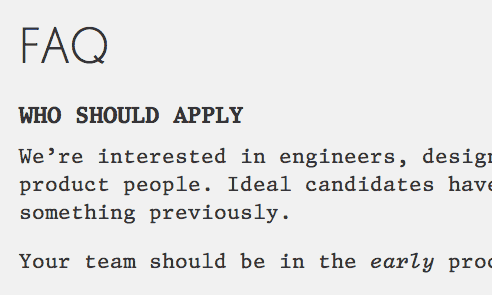