Raleway is an open-source sans-serif typeface originally released as a single thin weight through The League of Moveable Type. It has since been expanded into a nine weight family with corresponding italics. At first glance, Raleway might appear similar to a font like Gotham, however, it contains distinctive characters such as a criss-crossed w and an l with a tail. 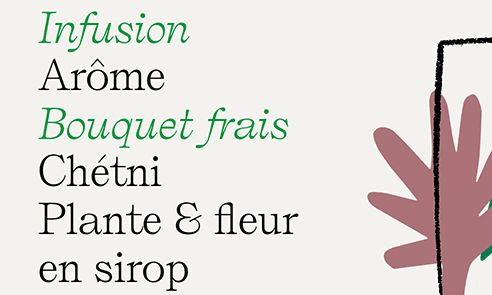 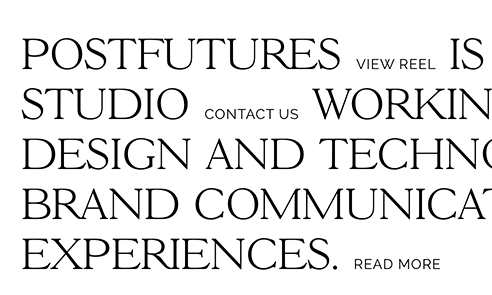 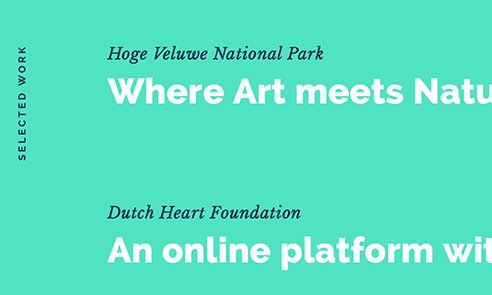 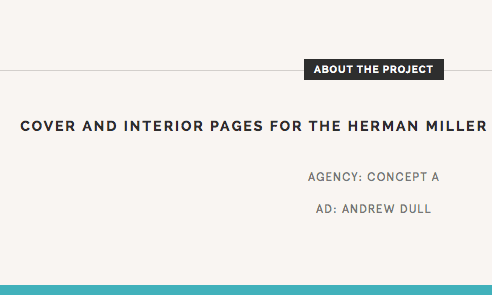 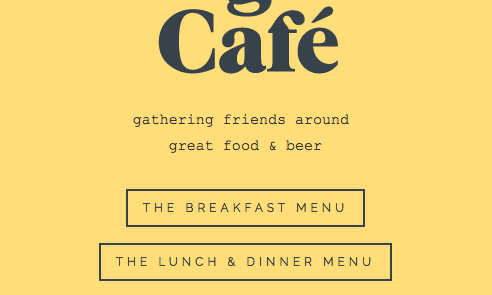 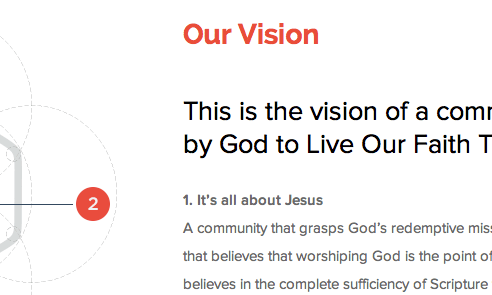