Refrigerator Deluxe is a condensed, geometric sans-serif typeface designed by Mark Simonson. It was originally released in 2000 with the name simply being Refrigerator. In 2008, an expanded version was released with new weights and given the new name Refrigerator Deluxe. It’s available in light, normal, bold and heavy weights but does not contain any italic styles. 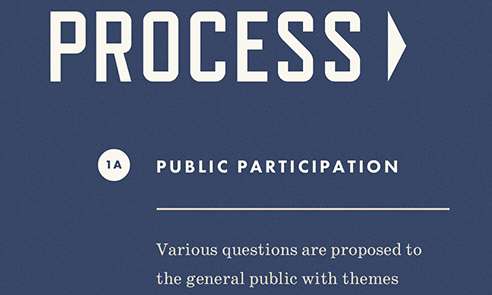 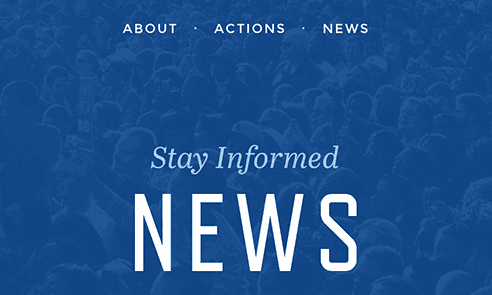 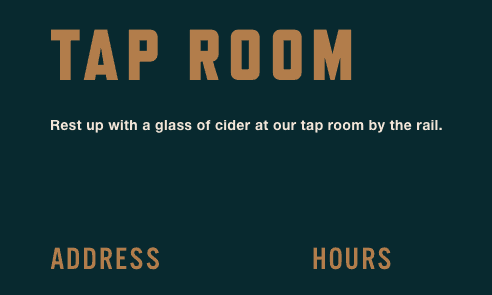 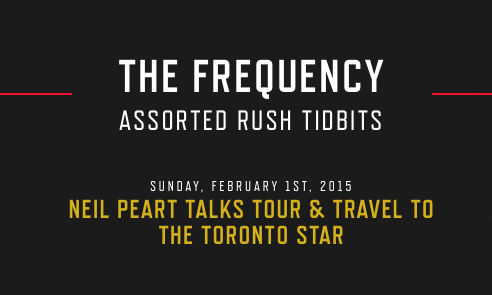 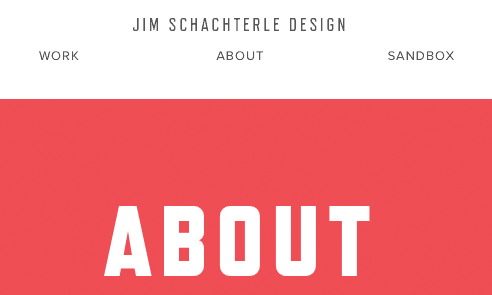 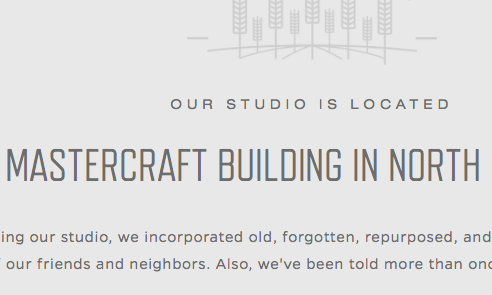