Banana Grotesk is a sans-serif typeface published in 2018 through Monkey Type, a mysterious type foundry made up of a group of anonymous designers. The design was based off an attempt to draw Akzidenz Grotesk from memory alone, combined with influences from Gill Facia. The family is available in eight weights but without italics. 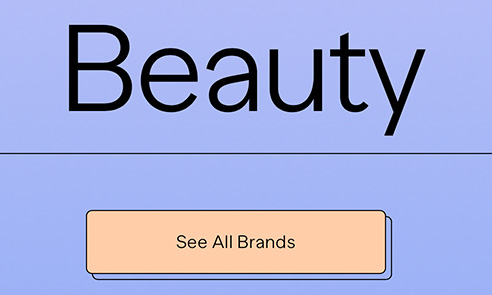