Calibre is a neo-grotesque/geometric sans-serif typeface designed by Kris Sowersby in 2011. It was designed alongside Metric and the two typefaces can be used almost interchangeably, as they share similar letterforms. Calibre takes the basic shape of Metric but extends some of the strokes so they terminate horizontally instead of vertically. Calibre is available in seven weights with matching italics. 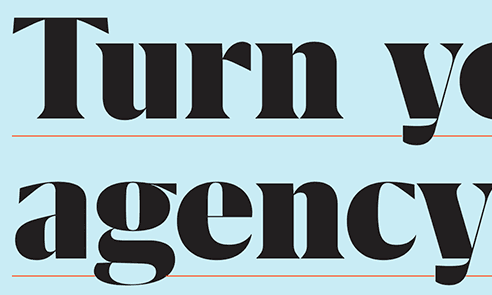 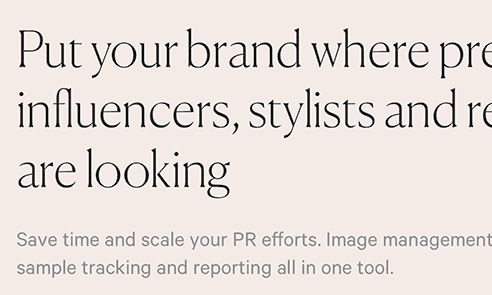 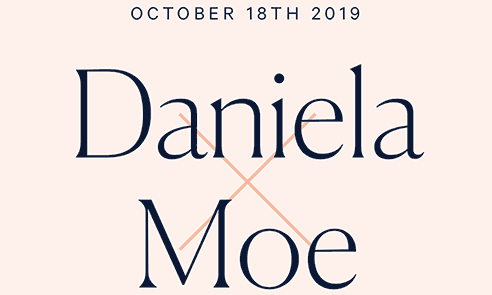 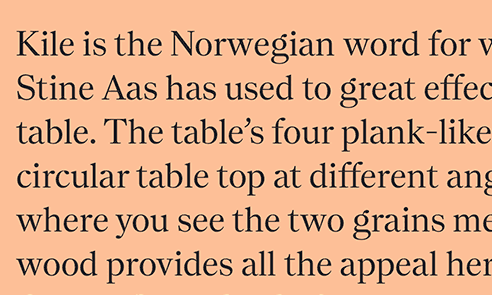 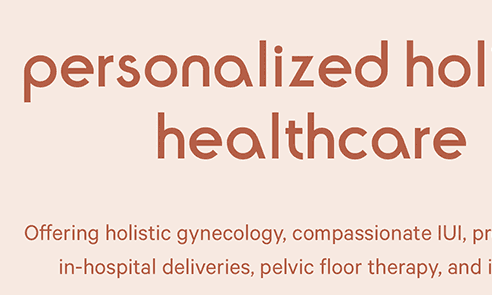