Recta is a sans-serif typeface designed by Italian type designer Aldo Novarese. It was originally released in 1958 just after Helvetica and Univers hit the scene. It is often described as the “Italian Helvetica.” The first digital version of Recta was published by Canada Type in 2011 and is available in five weights with matching italics as well as a condensed version. 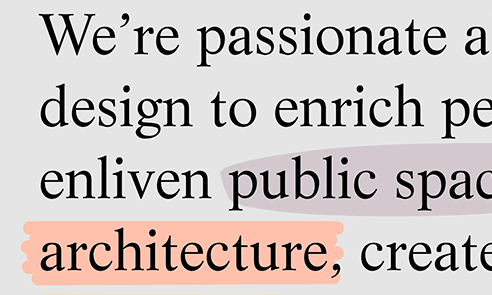 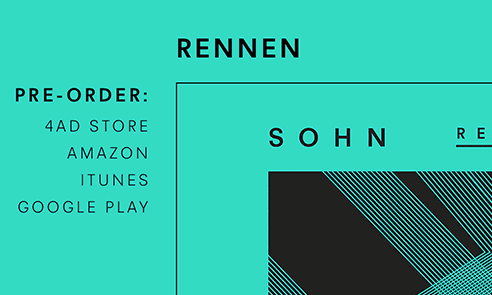 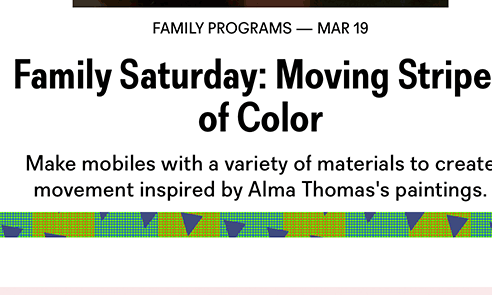