Sans-serif typefaces first originated in the eighteenth century but didn’t see widespread use until the nineteenth century. In the print world, serif typefaces are almost universally used for setting running body text, however, on the web, sans-serifs dominate. On lower-resolution displays, sans-serifs tend to display better, however, higher-resolution displays can better handle the fine details of serifs, so I predict we’ll see serif typefaces used more on the web in the coming years. 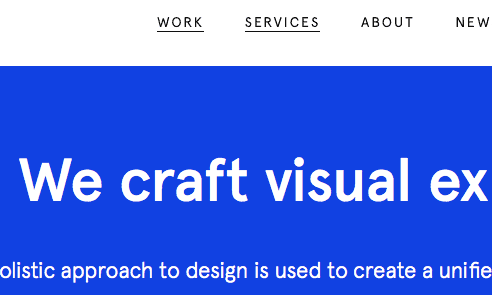 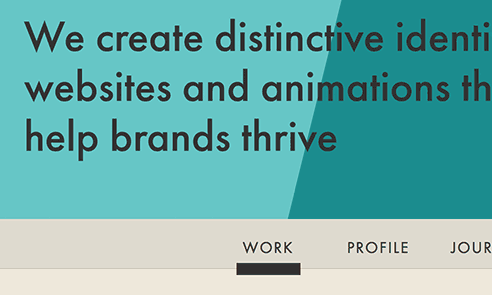 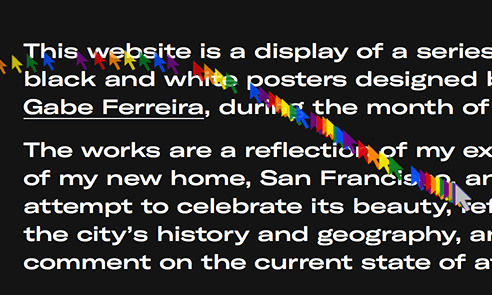 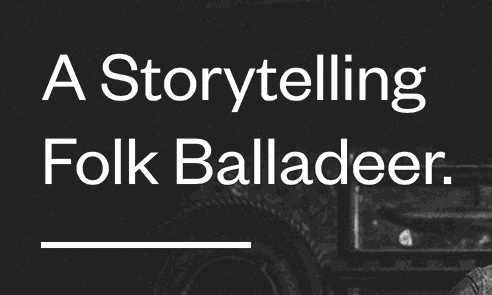 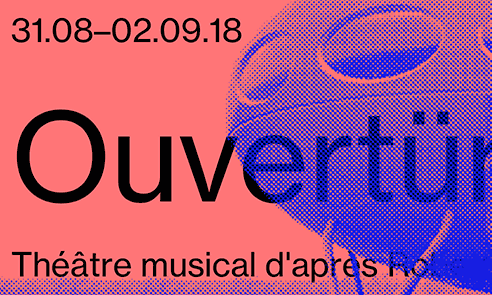 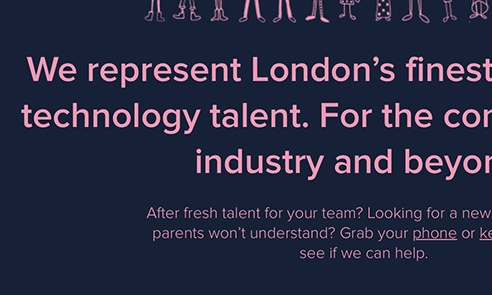 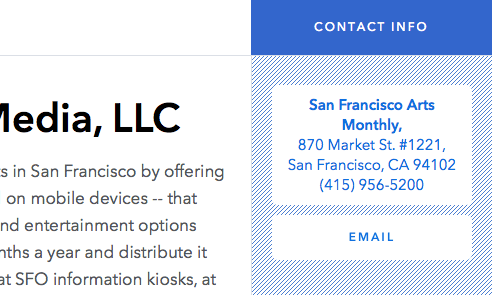 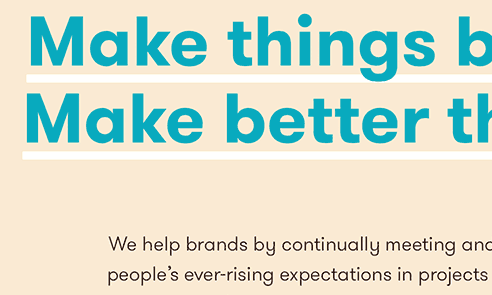 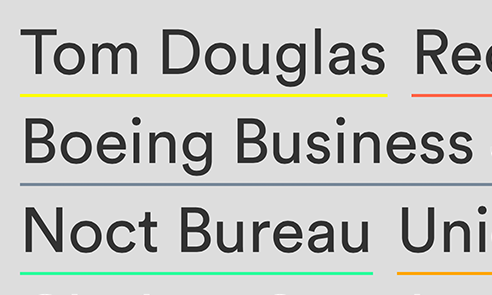 If you purchase fonts through MyFonts or Fontspring, or if you sign up for a Creative Cloud plan to access Adobe Fonts, I will receive a small commission. If you find Typewolf useful, then please use these links as a way to show your support. ♥

Based on font usage data on Typewolf, as well as site submissions designers have been sending me lately, these are the 10 fonts that I predict will be hot in 2022. When you subscribe to my weekly type roundup newsletter, I’ll send you a free PDF with a list of my predictions.