Nitti Grotesk is a sans-serif typeface designed by Pieter van Rosmalen and released through Dutch foundry Bold Monday. It’s the proportional companion to the monospaced Nitti. Usually monospaced designs are based off proportional designs, but in this case the monospaced version came first which results in a unique approach to the grotesque genre. Nitti Grotesk is available in an impressive 12 weights making it an extremely versatile type family. 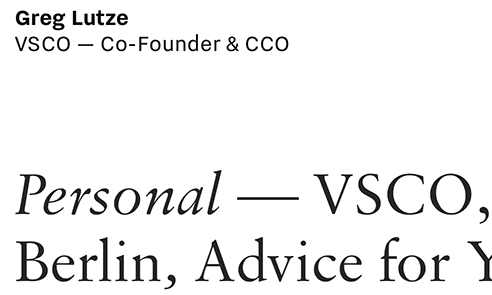 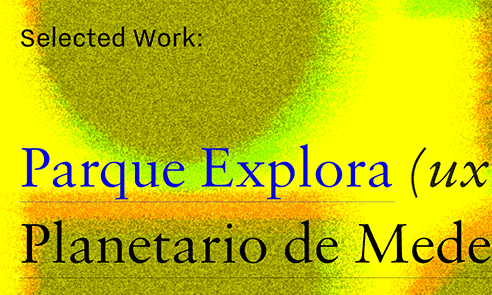 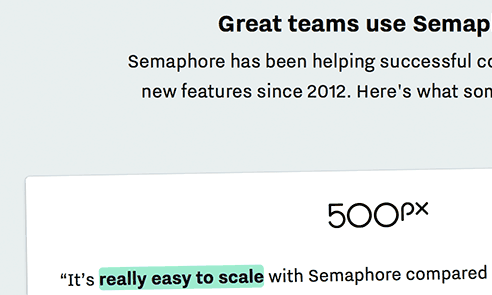 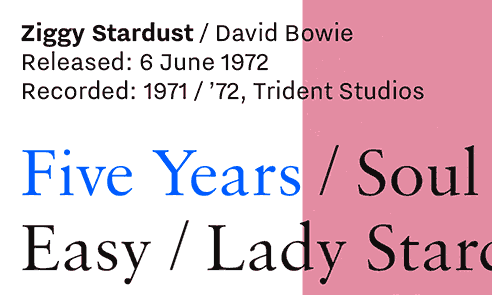 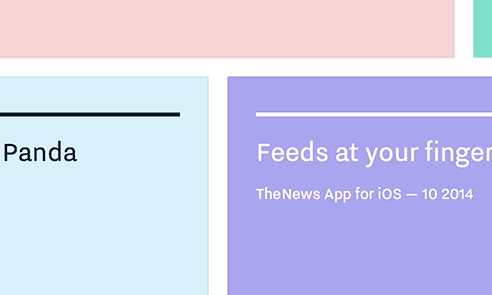