Scotch Modern is a serif typeface designed by Nick Shinn and released through ShinnType in 2008. This style of Modern typeface was popular during Victorian times and differs quite a bit from other Modern styles like Bodoni and Didot. Scotch Modern has lavish serifs that make it instantly recognizable. It’s available in a large collection of styles including small caps, old-style figures and italic swash capitals 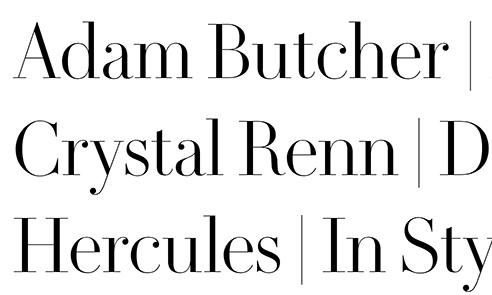 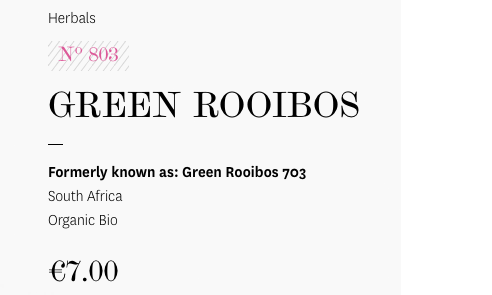