Times New Roman is a Transitional serif typeface designed by Stanley Morison and Victor Lardent. It was released through Monotype in 1931. The design was based off Plantin, but with a renewed focus on legibility and economy to better meet the needs of newspaper typography. Times New Roman is one of the most ubiquitous typefaces of the digital publishing age due to it being the default font for numerous word processing applications and web browsers. 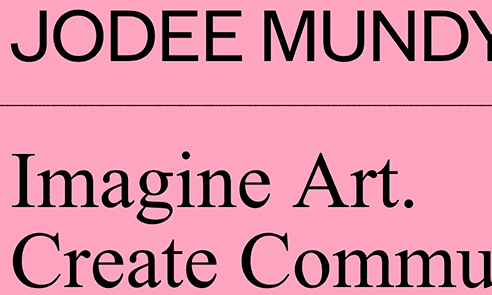 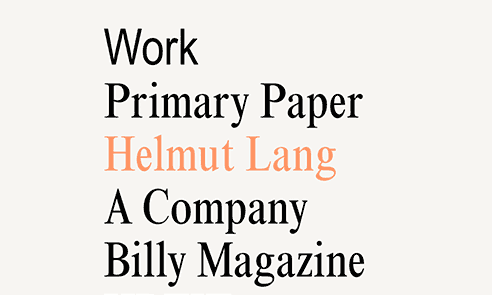 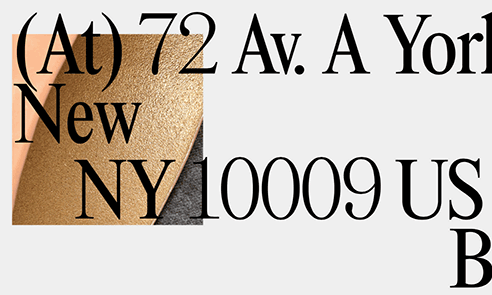 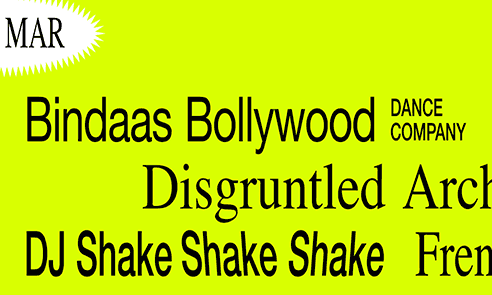 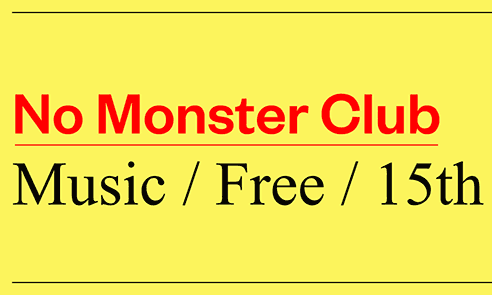 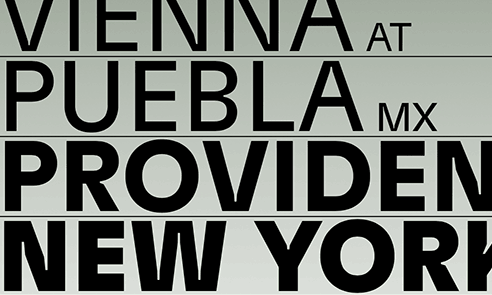 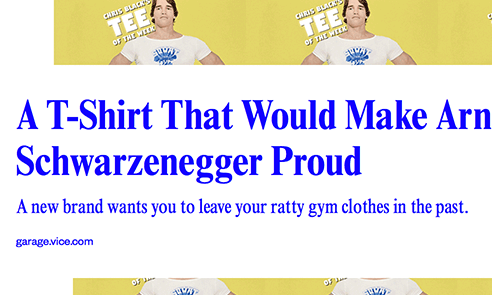 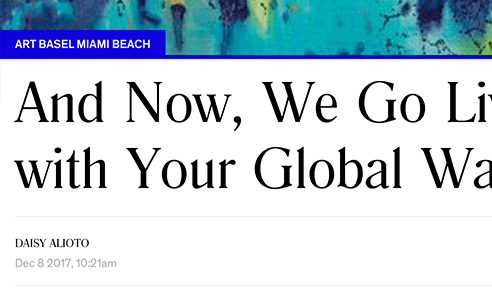 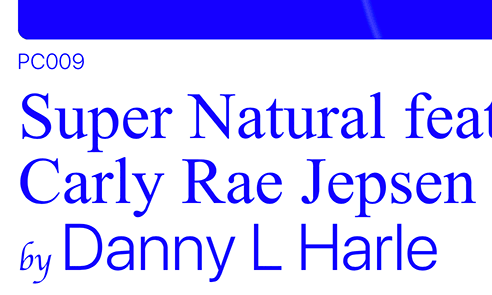 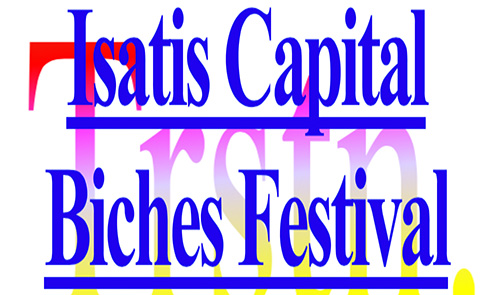 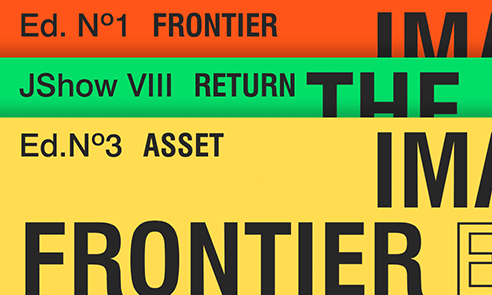 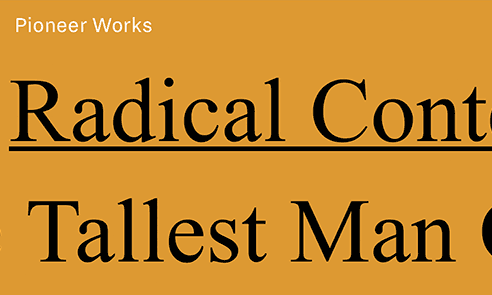 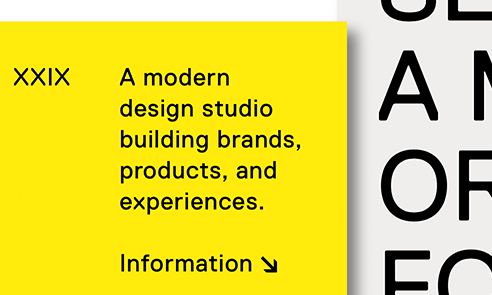 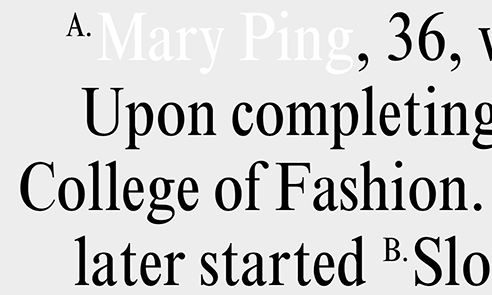 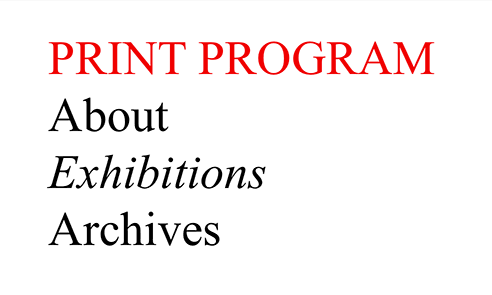 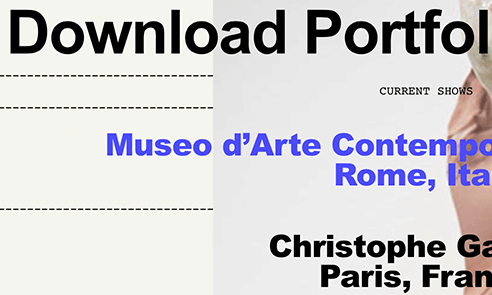 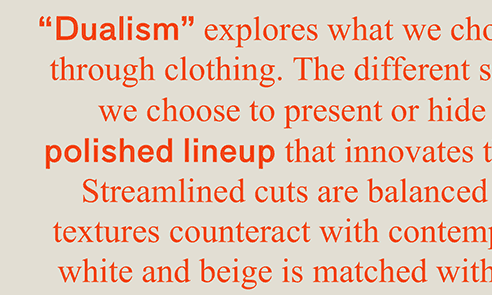 We Are Not Sisters
Fonts — Maria, Times New Roman 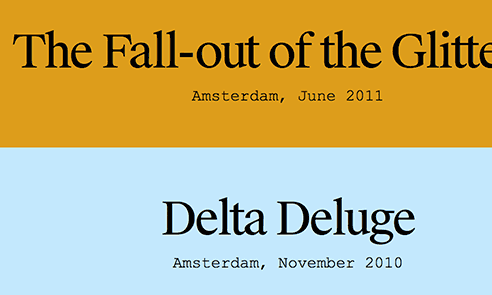 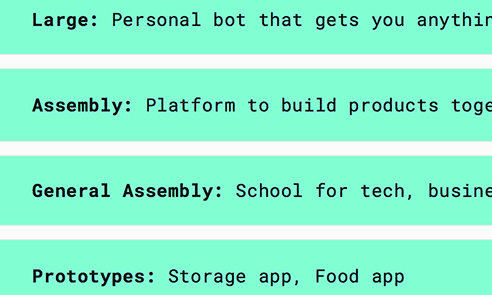 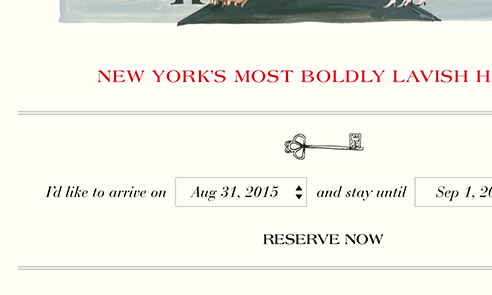 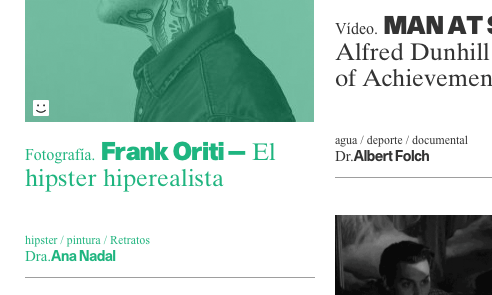 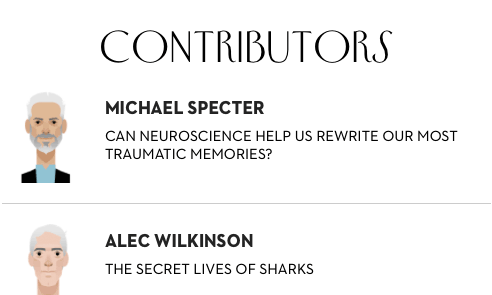 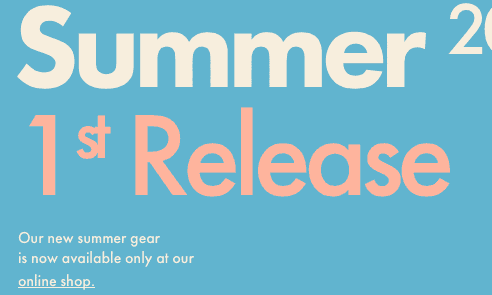 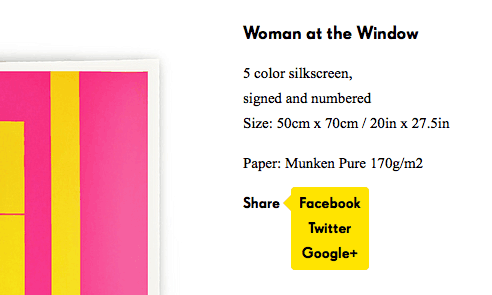 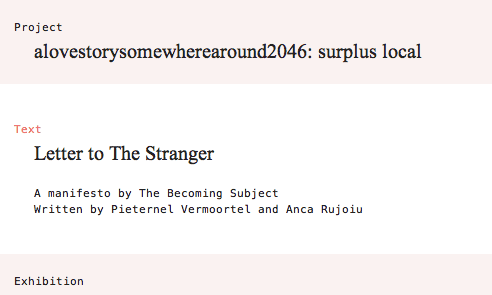 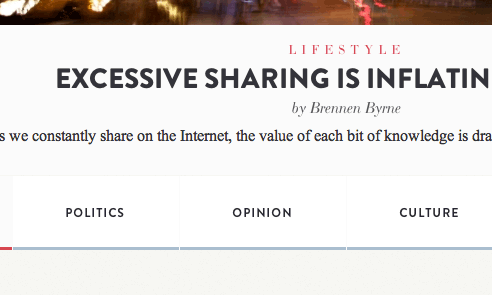