Trade Gothic is a grotesque sans-serif typeface designed by Jackson Burke in 1948. It has been a popular font for years in books, magazines and newspapers and has recently started to see widespread use on the web as well. Trade Gothic is available in three weights—light, regular and bold—each with matching italics as well as various condensed versions. An updated revision was released by Linotype in 2008 under the name Trade Gothic Next. 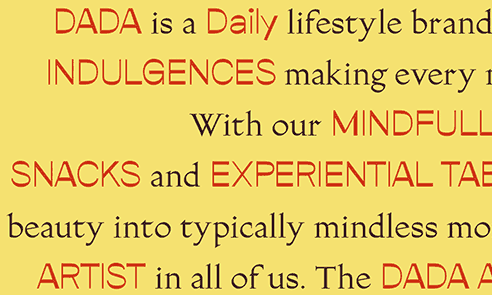 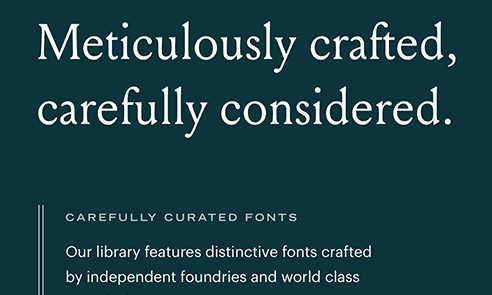 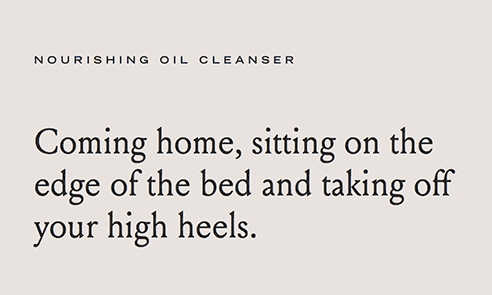 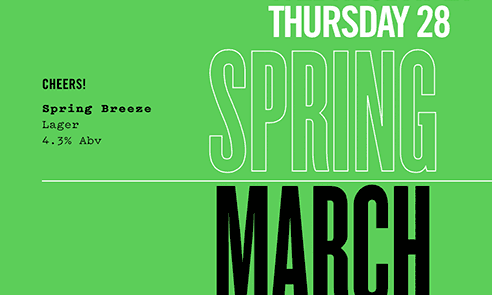 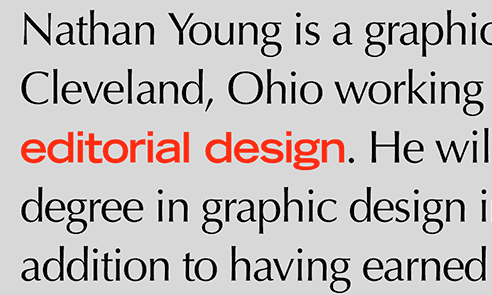 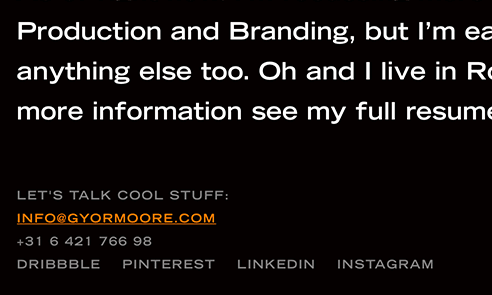 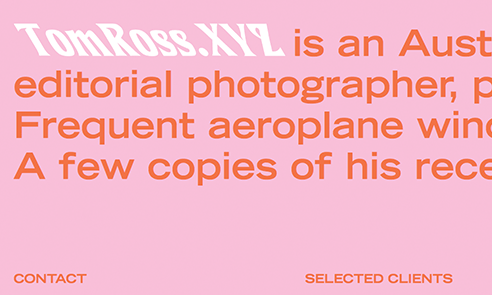 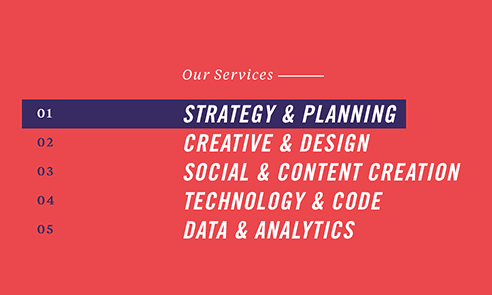 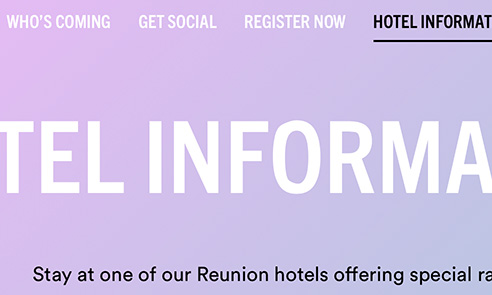 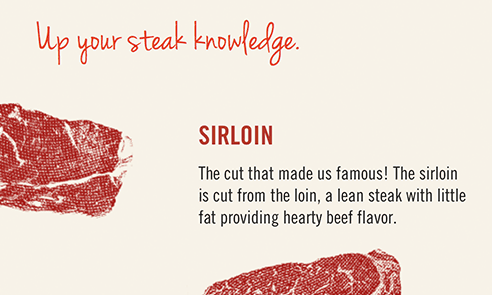 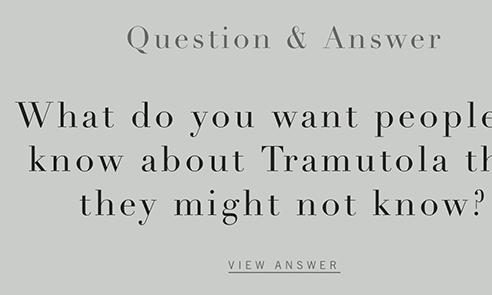 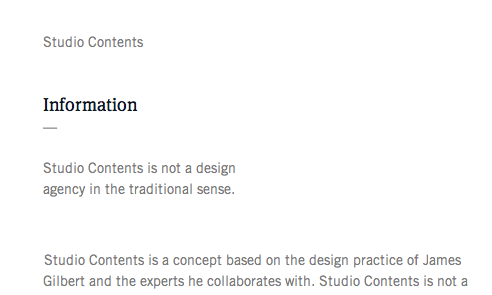 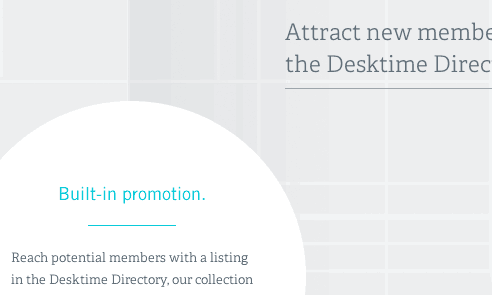