URW Antiqua is a serif typeface designed by Hermann Zapf in 1985. Zapf designed it alongside URW Grotesk, so the two typefaces pair very nicely together. It would also pair well with other geometric, Futura-esque faces. URW Antiqua is a huge family that is available in numerous widths and weights, as well as italic, oblique and small caps styles. 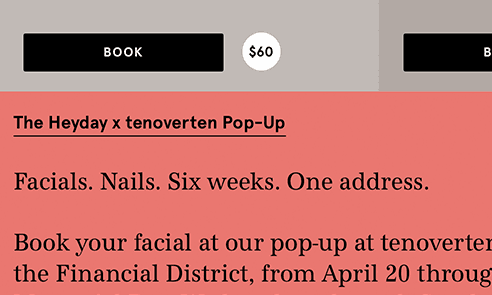