URW Grotesk is a geometric sans-serif typeface designed by Hermann Zapf and released through URW in 1985. It was designed to be the companion to Zapf’s serif typeface, URW Antiqua. URW Grotesk is available in a huge variety of weights and widths, including condensed, narrow, extra narrow, wide and extra wide. 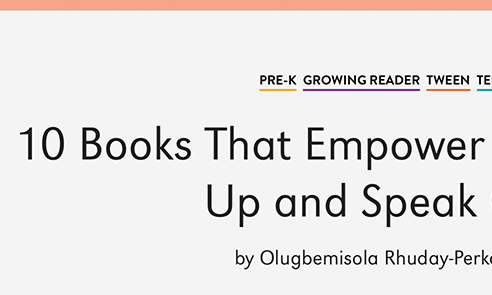 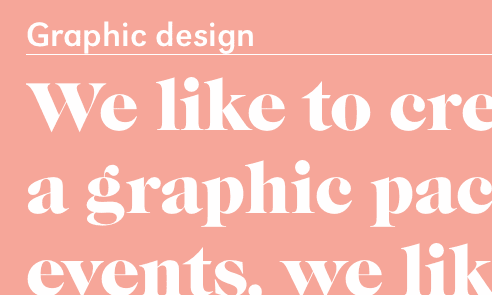