Unica77 is a digital version of Haas Unica released by Lineto. The original Haas Unica was created for phototypesetting technology in the late 1970s but when the font was finally released, the design world had already begun the process of transitioning to digital type. So Haas Unica was essentially dead on arrival and due to legal disputes was never released in a digital format until 30 years later. Unica77 is the only digital version of Haas Unica that was authorized by the typeface’s original designers. The family is available in seven weights with matching italics, as well as a monospaced version. 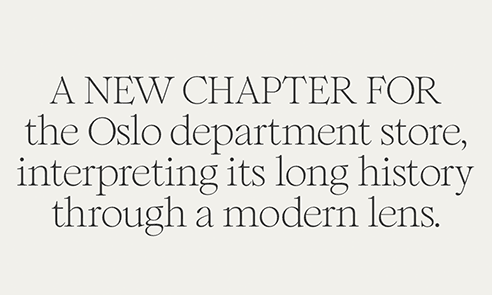 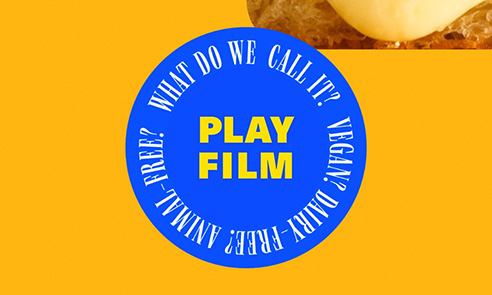 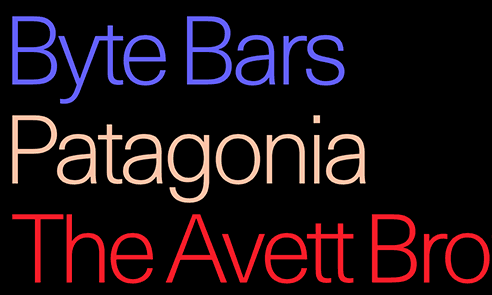 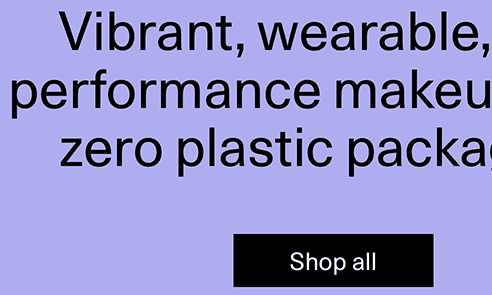 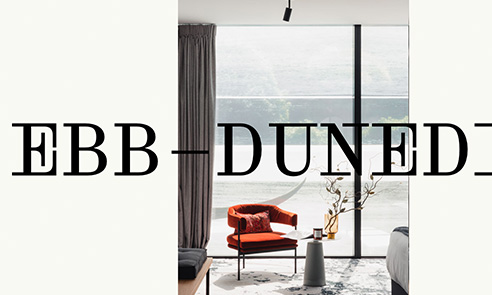 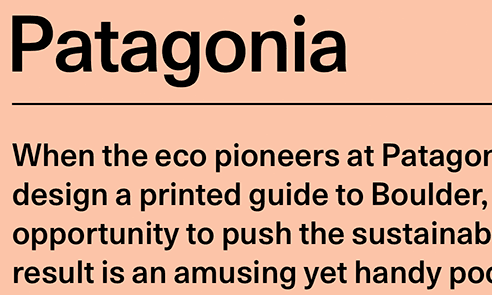 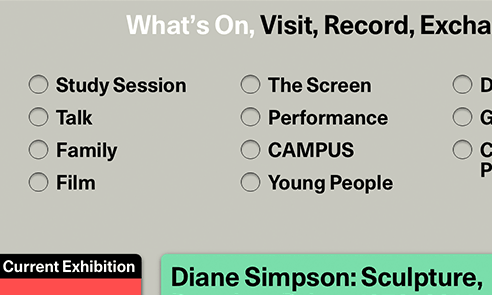 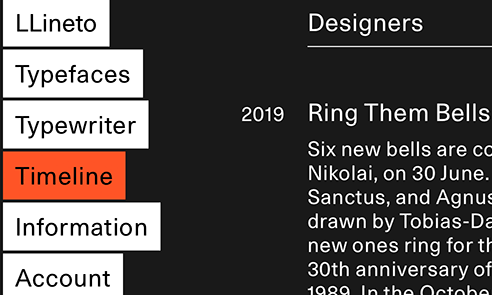 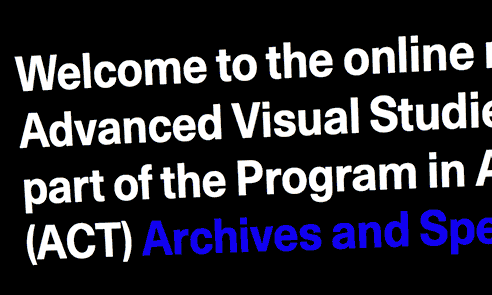 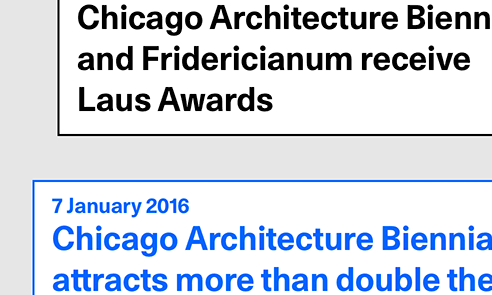