Apple Garamond is a serif typeface used by Apple as their main branding font over the course of nearly two decades. The design was based off ITC Garamond but condensed to 80% of its normal width. Apple gradually switched from using Apple Garamond to Myriad beginning in 2003, and then later, San Francisco, their current bespoke sans-serif, in 2015. Apple Garamond is not available for licensing, so if you want to use it, your best bet would be to go for one of the condensed cuts of ITC Garamond. Cardinal Fruit, a serif family from Production Type inspired by “early computer advertisements,” would give you a similar aesthetic as well. 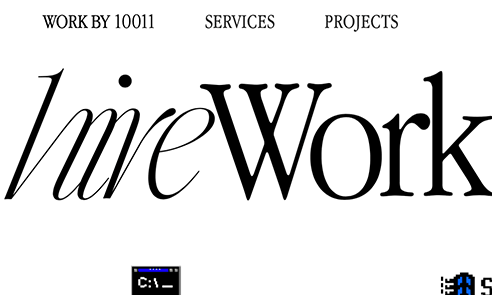 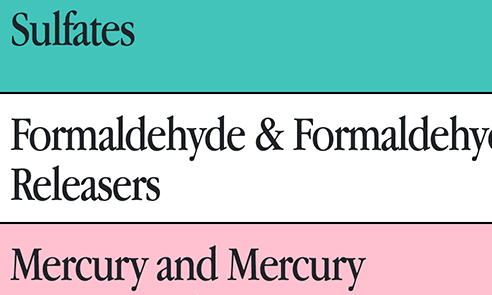 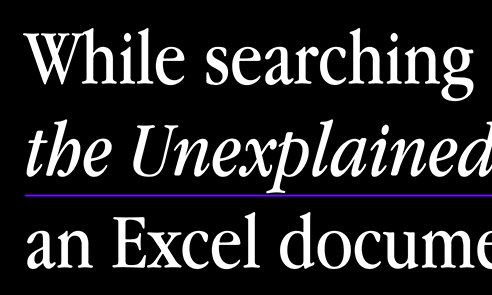 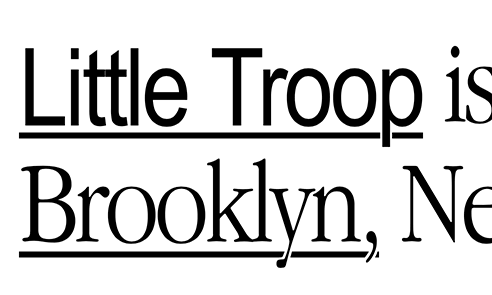