Atlas Grotesk is a grotesque sans-serif typeface designed by Kai Bernau, Susana Carvalho and Christian Schwartz. It was released through Commercial Type in 2012. The design was inspired by sans-serifs from the 1950s, particularly Mercator (known as the “Dutch Helvetica”). I think Atlas Grotesk makes a great alternative to Helvetica as it is much less commonly used on the web. Atlas Grotesk is available in six weights—thin, light, regular, medium, bold and black—each with matching italics. 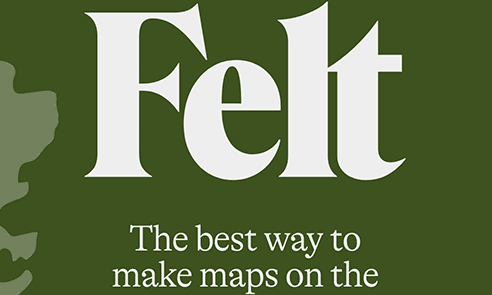 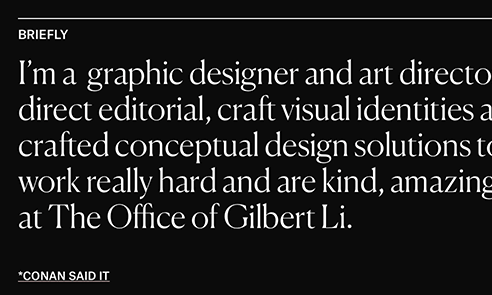 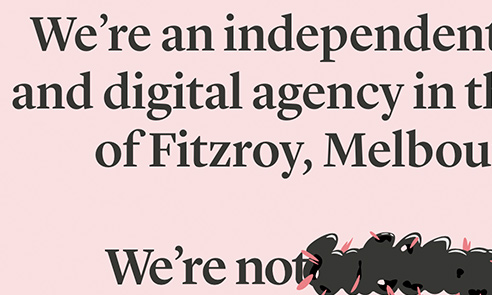 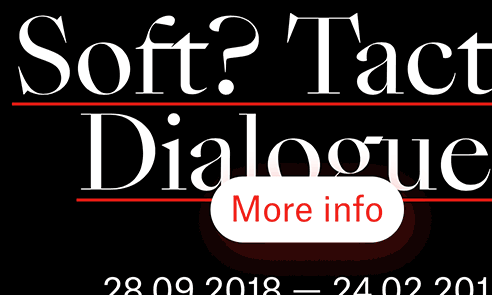 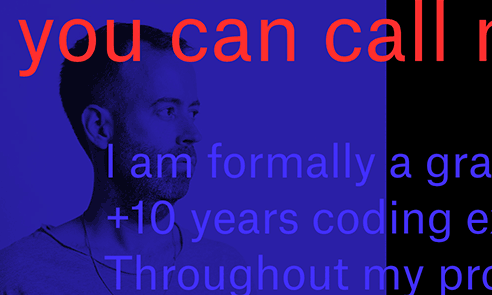 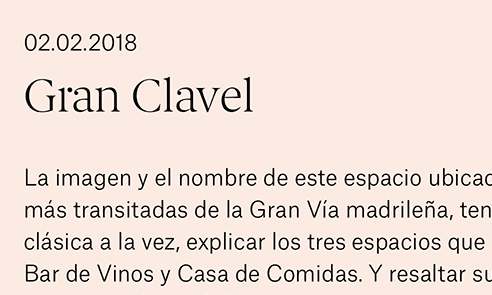 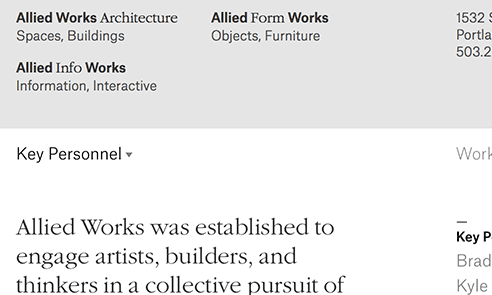 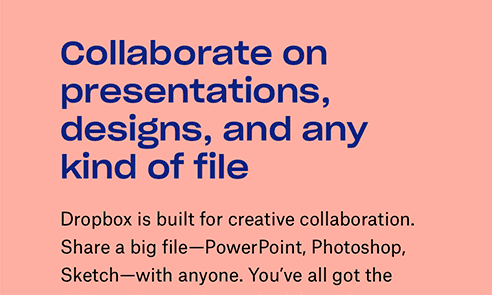 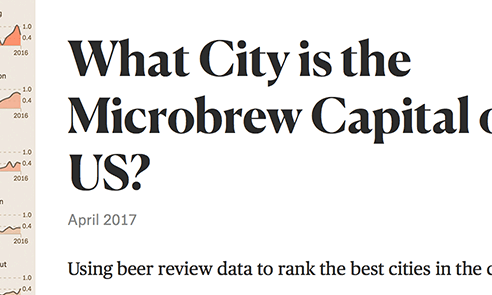 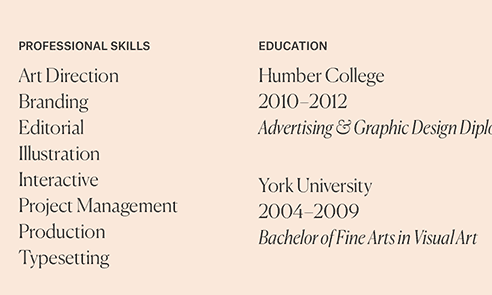 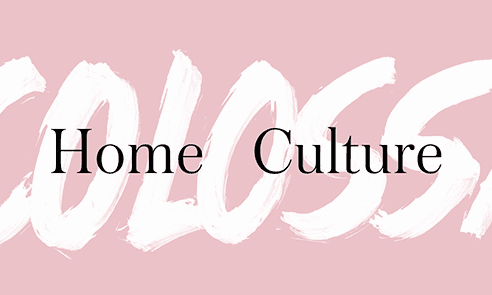 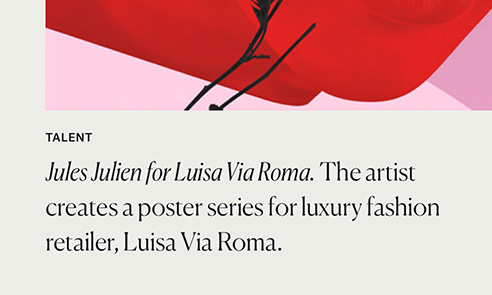 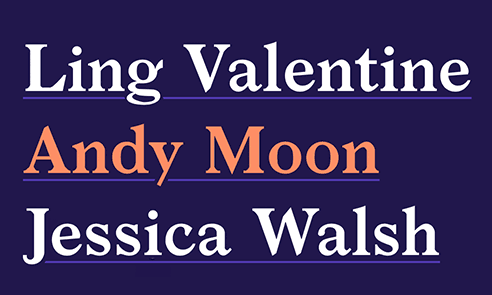 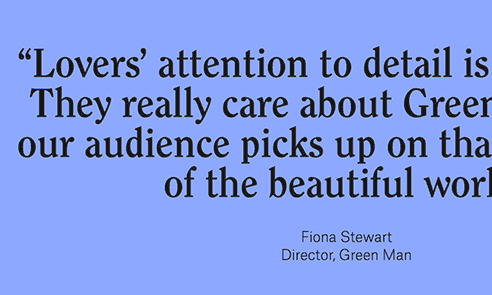 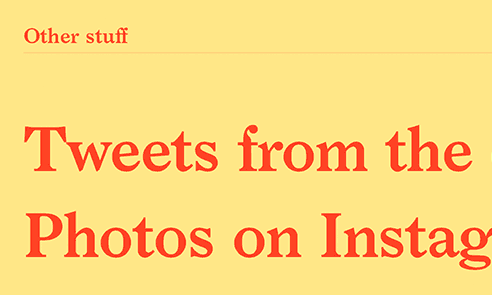 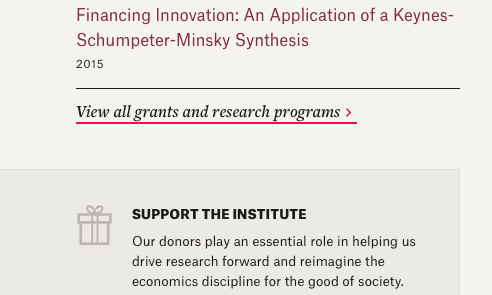 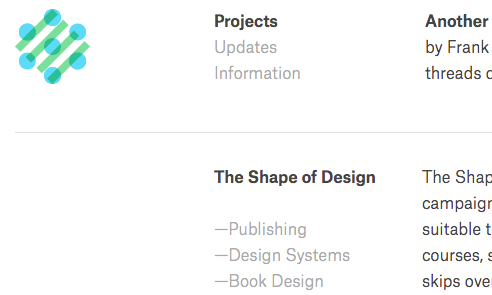 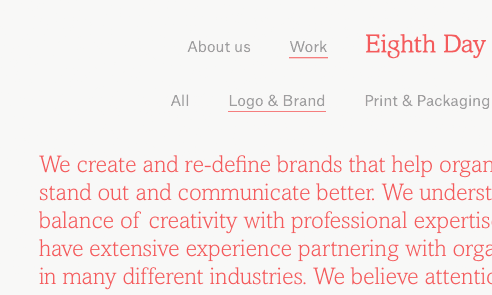 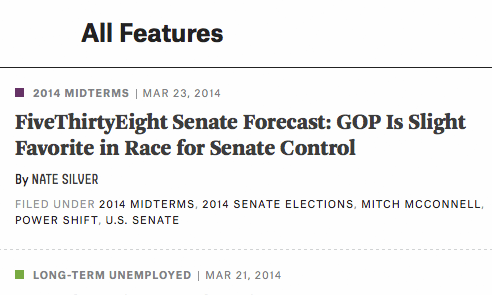 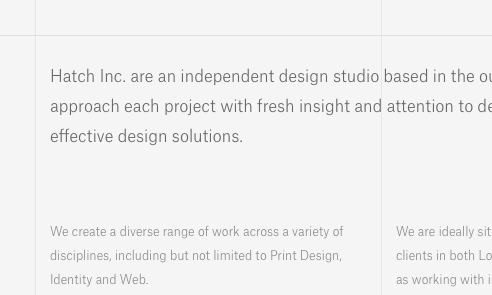 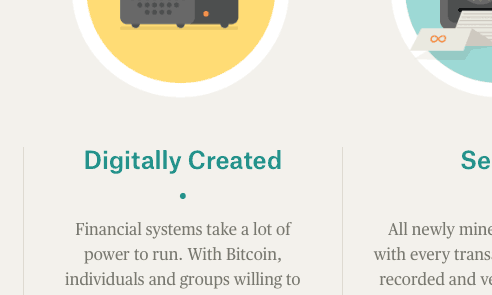 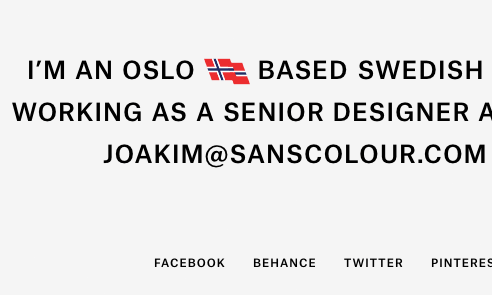 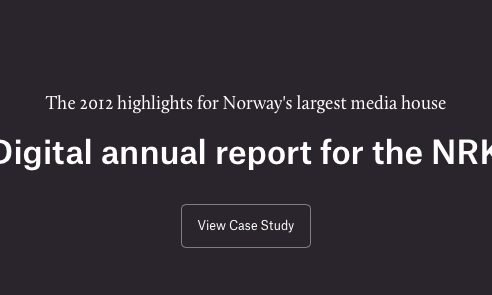