Benton Sans is a grotesque sans-serif typeface originally designed by Tobias Frere-Jones in 1995 and later expanded upon by Cyrus Highsmith. The design was based off of Morris Fuller Benton’s News Gothic. It was originally commissioned for Martha Stewart Living magazine and later released through Font Bureau. Benton Sans is available in an impressive eight weights—thin, extralight, light, book, regular, medium, bold and black—each with corresponding italic and small caps styles as well as condensed, compressed and extra-compressed widths. 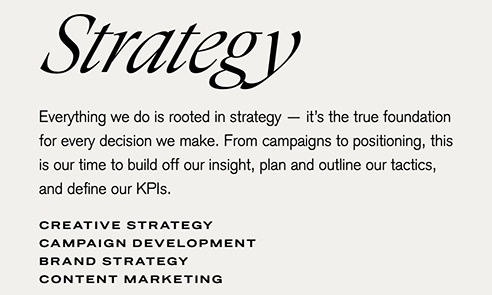 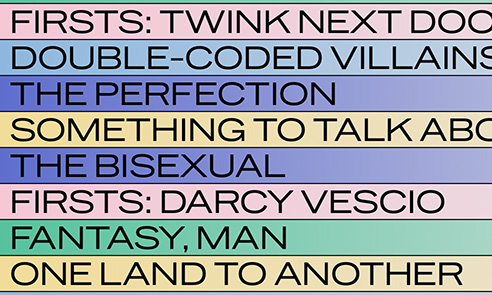 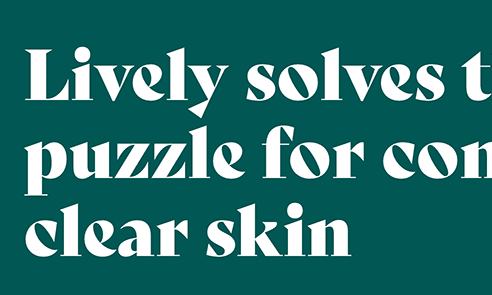 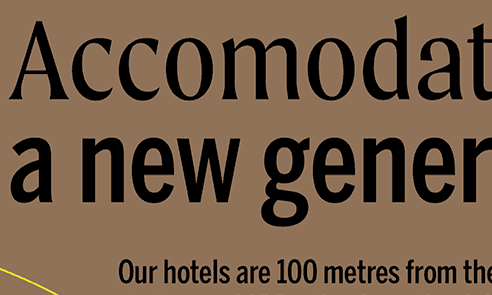 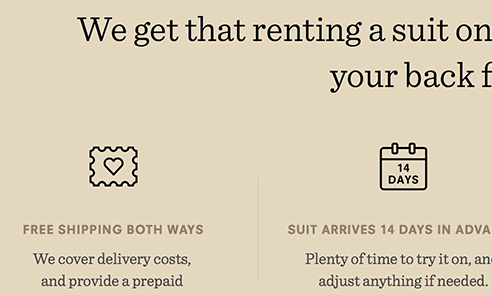 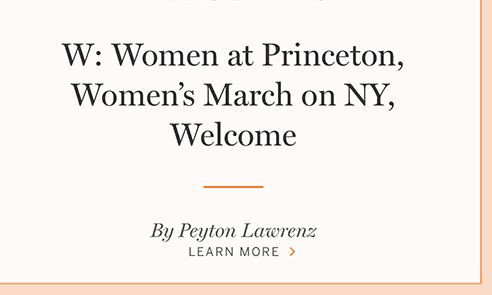 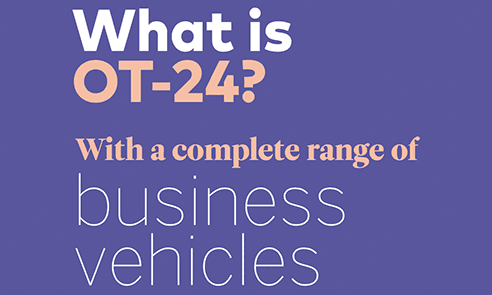 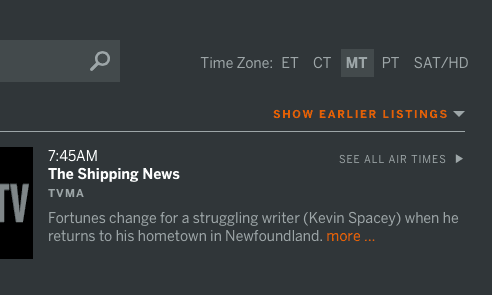 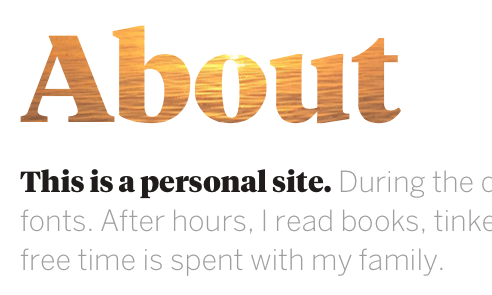 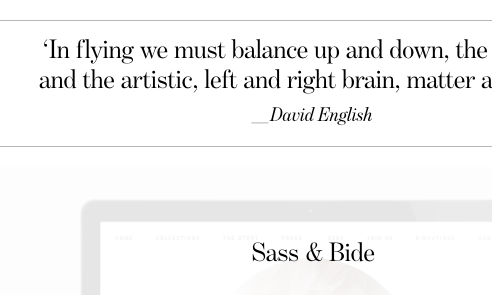 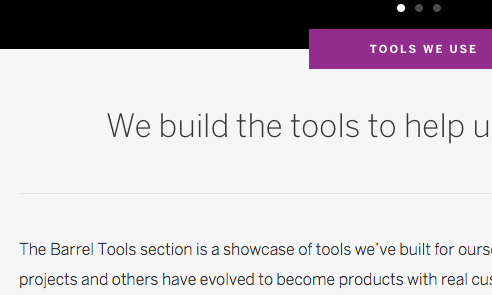 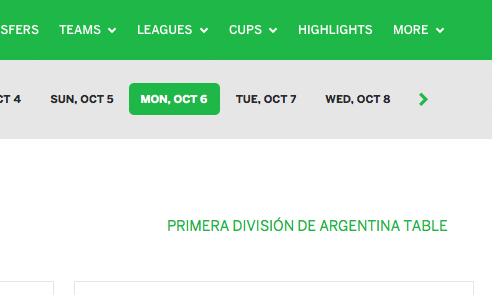 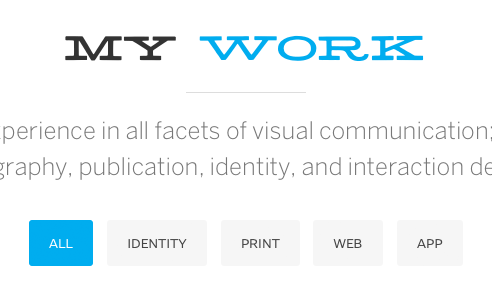 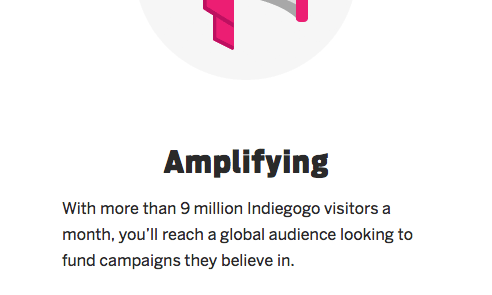 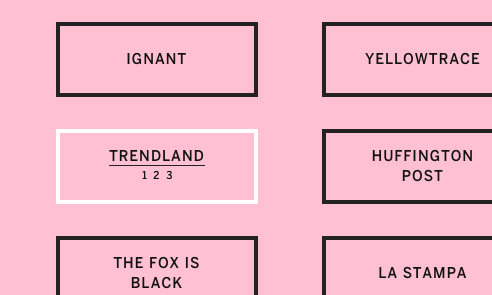 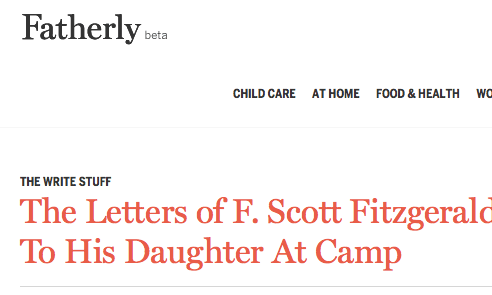 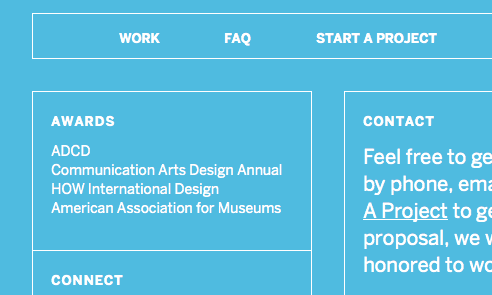 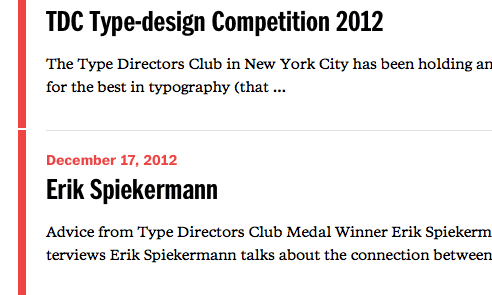