Eldorado is an Old Style serif typeface originally designed by William Addison Dwiggins in 1953. The design was revised by David Berlow, Tobias Frere-Jones and Tom Rickner in 1993 for Premiere magazine and later released commercially through Font Bureau in 1997. The family is available in three optical sizes: Eldorado Text, Eldorado Display and Eldorado Micro. 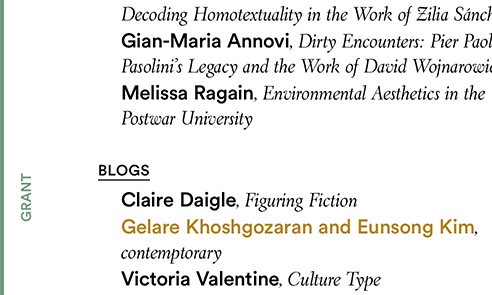