Everett is a sans-serif typeface created by Swiss graphic and type designer Nolan Paparelli. It was named after photographer Daniel Everett, whose work initially inspired the design. Everett is available in five weights, as well as a monospaced version. As of 2019, the full family hasn’t been officially released, but it is available upon request from the designer. 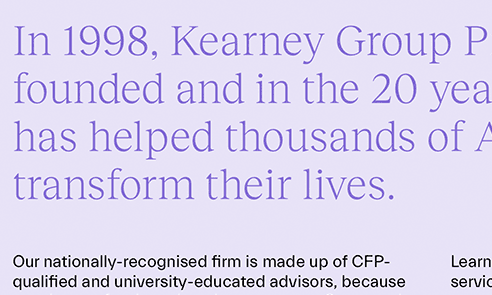 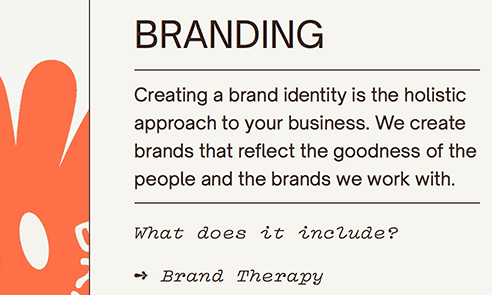 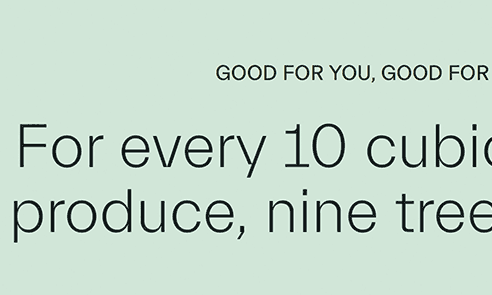 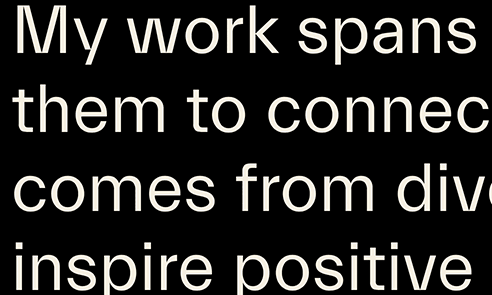 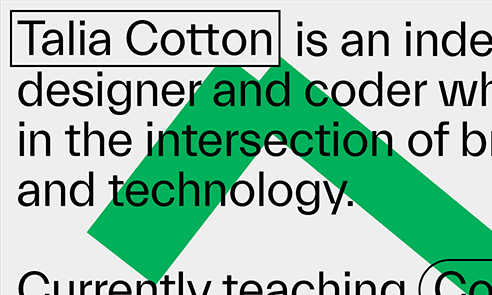