Filosofia is a Modern serif typeface designed by Zuzana Licko and published through Emigre in 1996. Licko had always admired Bodoni but never liked it as a body text face due to its poor legibility when set at small sizes. With Filosofia she set out to create a contemporary interpretation of Bodoni, but one that was more suited for setting long passages of text. Far from being a historical revival, Filosofia takes the basic geometry of Bodoni and adds Licko’s own personal touches such as the prominent ball terminals. 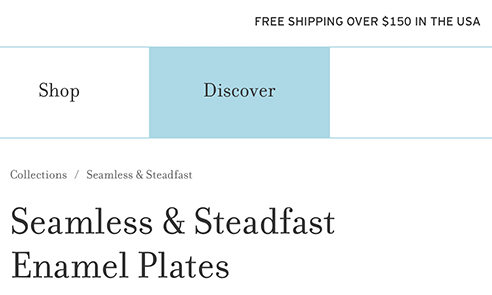