GT Eesti is a sans-serif typeface designed by Reto Moser. It was published through Grilli Type in 2016, although Moser first began working on the typeface in 2009. The design was inspired by Zhurnalnaya Roublennaya, a geometric sans that originated in Soviet-occupied Estonia in the 1940s. GT Eesti is available in both a text and a display version; the text version deviates more from the typical conventions of geometric sans-serif designs with its double-story a, pointed t and prominent ink traps. 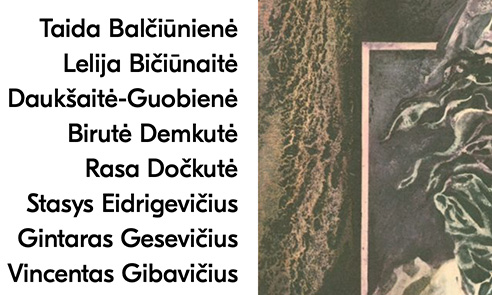 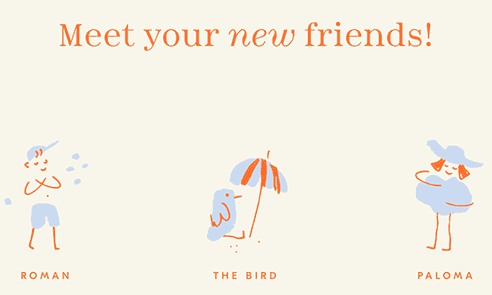 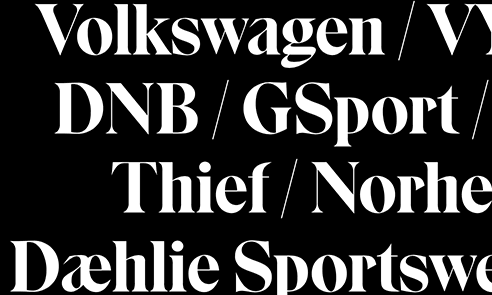 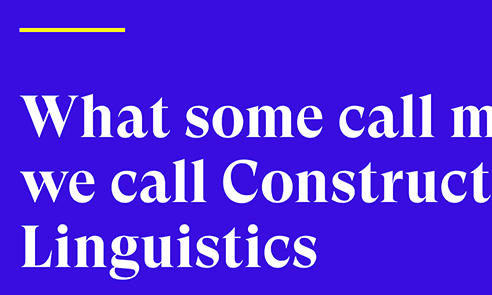 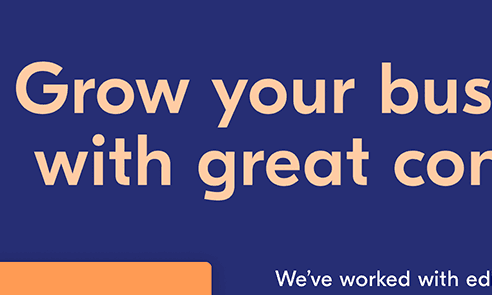 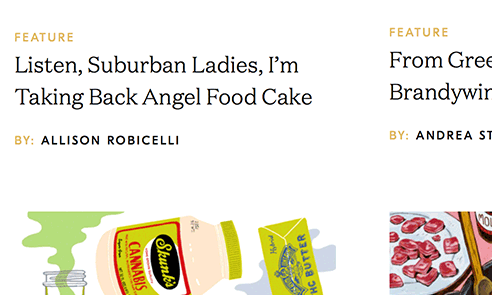 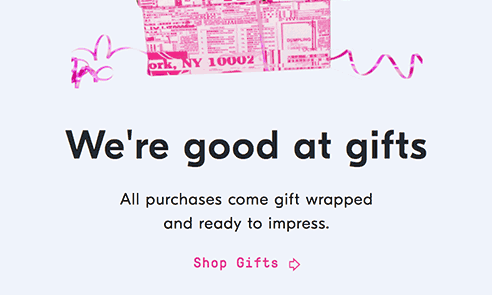 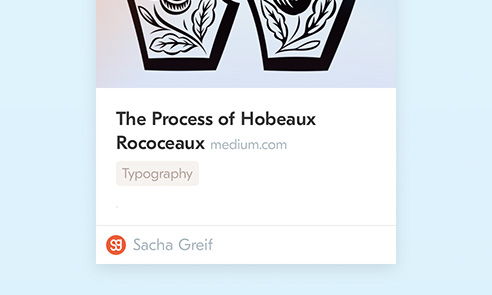 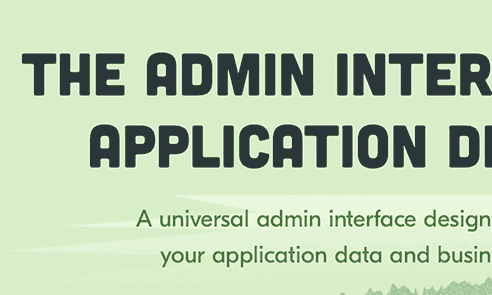 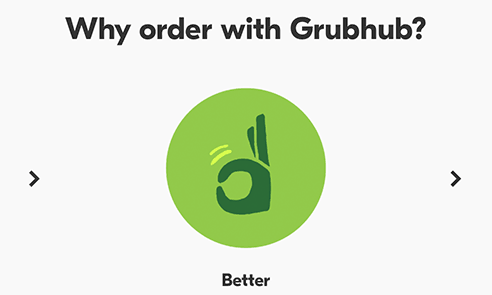 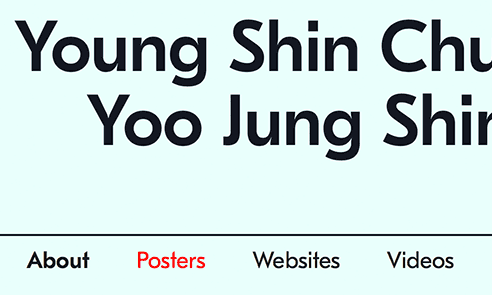