Mistral is a brush script typeface designed by Roger Excoffon and released through French foundry Fonderie Olive in 1953. The design was based on Excoffon’s own handwriting and features connected letterforms when set in lowercase. Mistral is often listed as a “bad font you should never use,” but like most fonts that are considered bad, this idea stems from people using the font in inappropriate situations. The rap group N.W.A. used Mistral on the cover of their seminal album Straight Outta Compton, which demonstrates the versatility of the typeface. 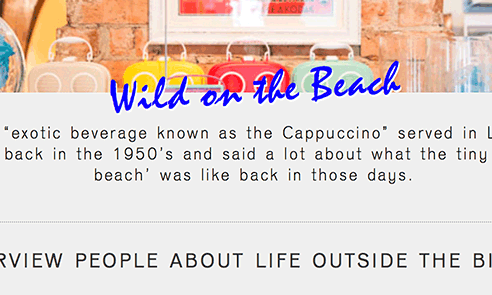