Caledonia is a Transitional serif typeface designed by American type designer William Addison Dwiggins in 1938. The design was influenced by the Scotch Roman genre of typefaces from the nineteenth century and named Caledonia after the Roman name for Scotland. A digital version of Caledonia was released in 1982 and given the name New Caledonia. You’ve most likely read many books set in Caledonia as it is one of the most popular book serifs in the publishing world. 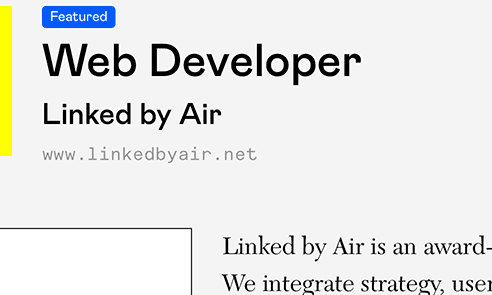 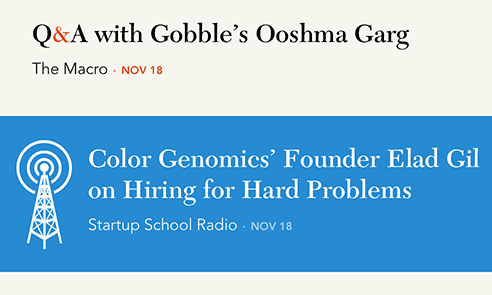