Proto Grotesk is a sans-serif typeface designed by Jean-Baptiste Levée with Sandrine Nugue and Yoann Minet. It was released through Paris-based foundry Production Type in 2014 and later expanded upon in 2015. The design was inspired by grotesques of the nineteenth century, described by Production Type as “an era when clunkiness was a virtue.” The family is available in four weights, as well as a slab serif version. 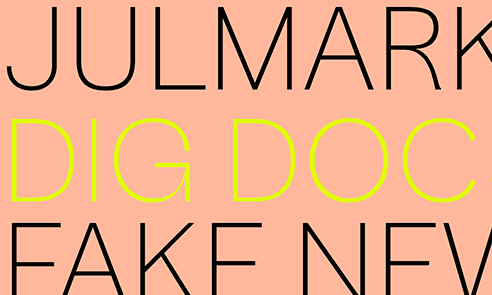 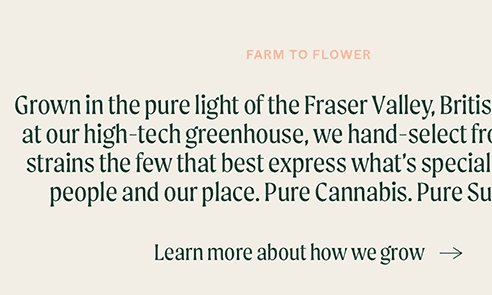 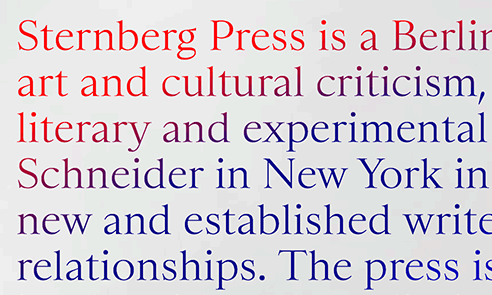 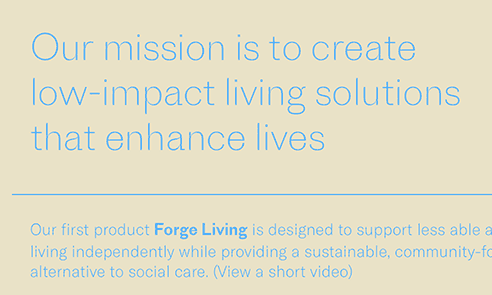 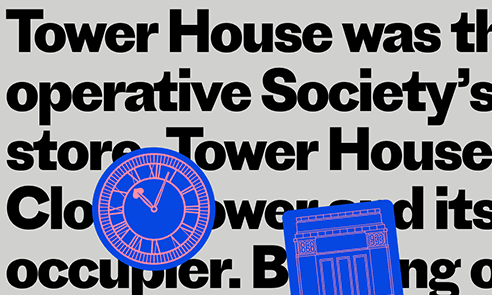 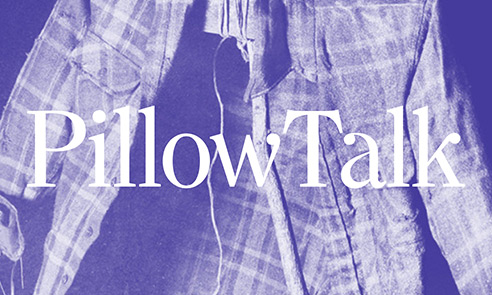 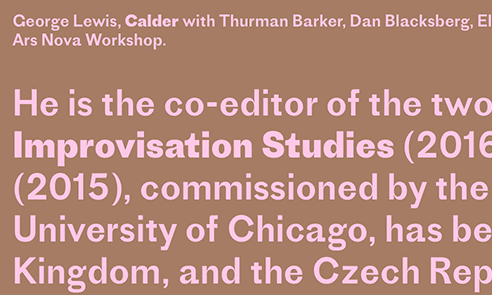