Basis Grotesque is a sans-serif typeface designed by Anthony Sheret and Edd Harrington of Colophon Foundry. It was initially designed in 2012 as a custom typeface for photography magazine Hotshoe and then later expanded upon and released as a commercial font in 2015. The design was inspired by early grotesques but reels in some of the quirks to end up with something that Colophon describes as “more behaved and shapely.” Basis Grotesque is available in five weights with matching italics as well as a monospaced version. 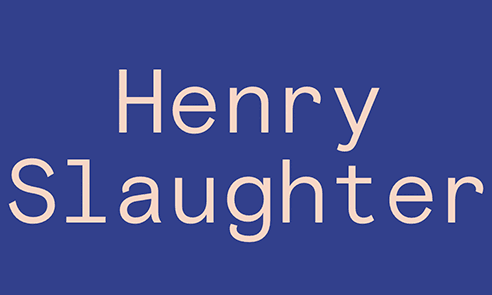 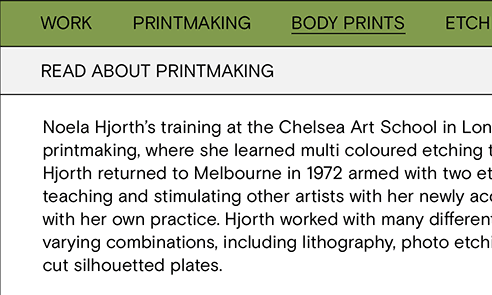 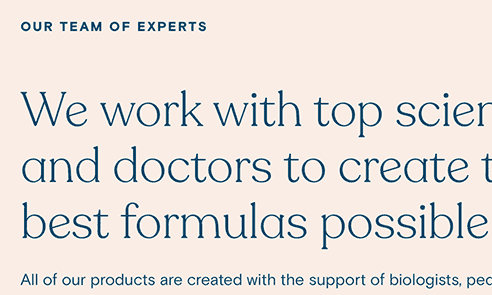 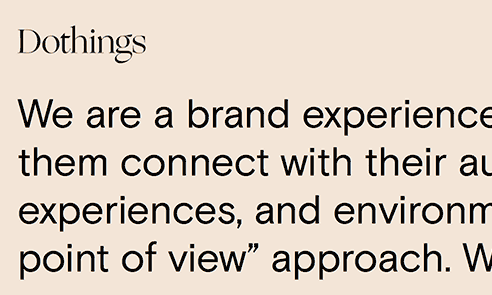 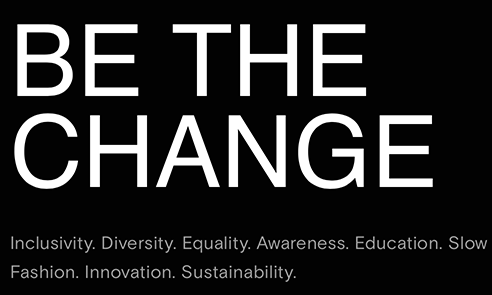 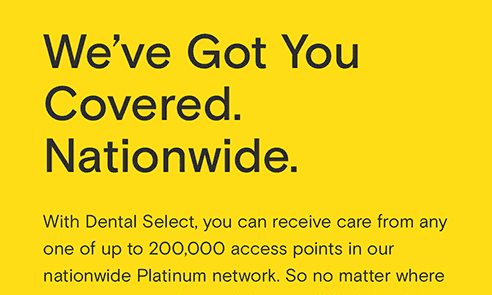 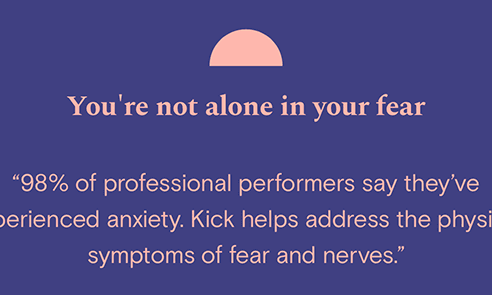 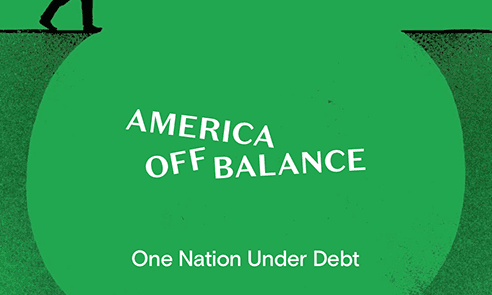 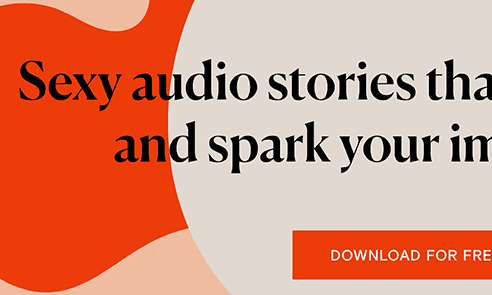 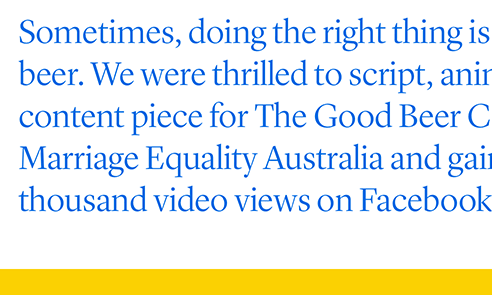 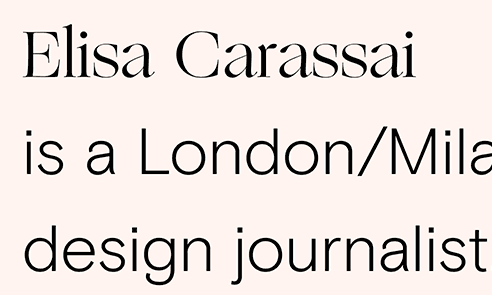 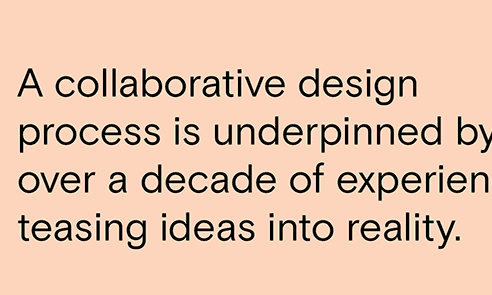 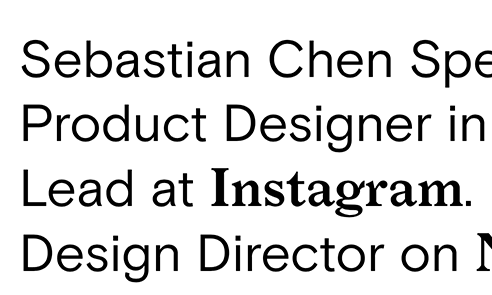 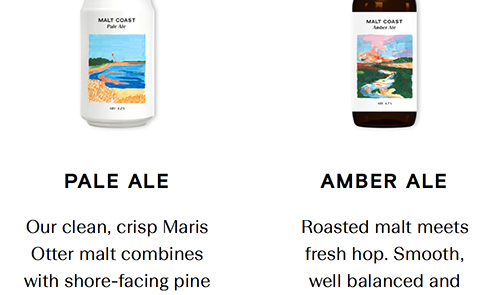 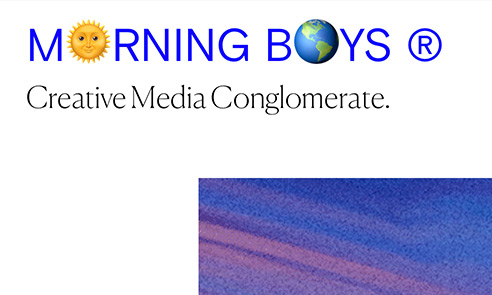 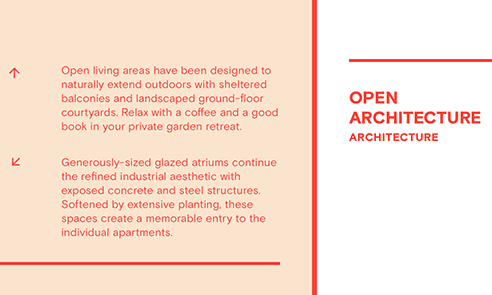 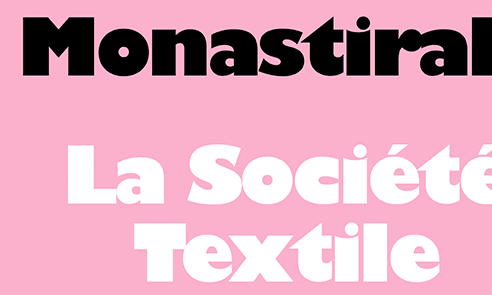 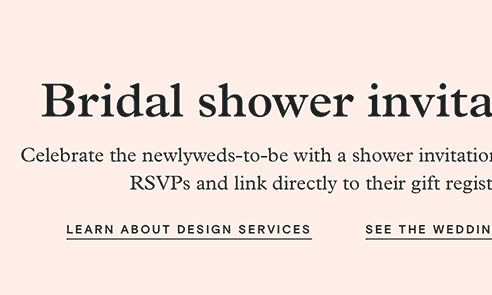 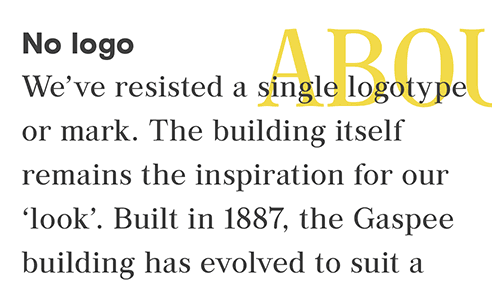 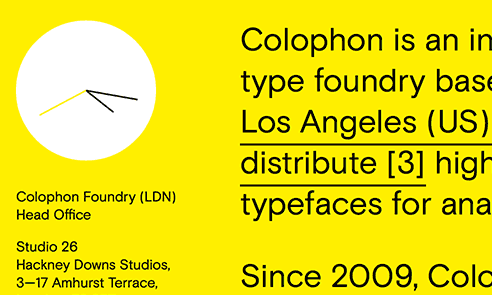 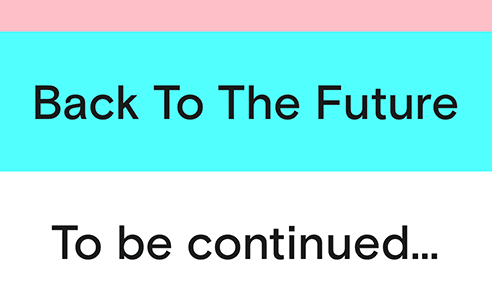 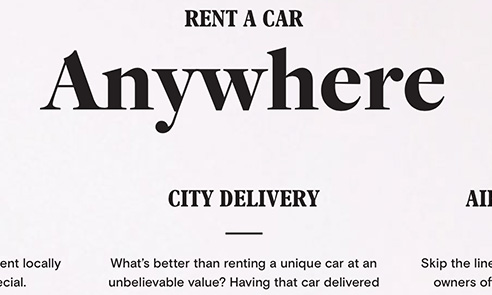