BC Falster Grotesk is a sans-serif typeface designed by Jan Novák and released through Czech foundry Briefcase in 2014. The design takes a traditional neo-grotesque model and then skews the stems on some of the lowercase letters at sharp angles, giving it a strikingly unique appearance. The family is available in four weights with matching italics.

Get BC Falster Grotesk → 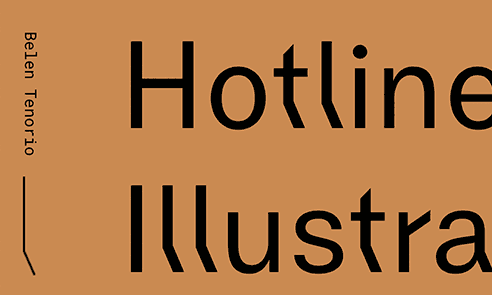 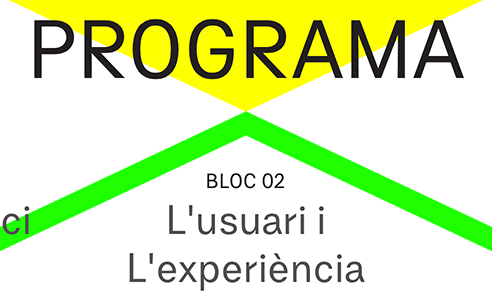 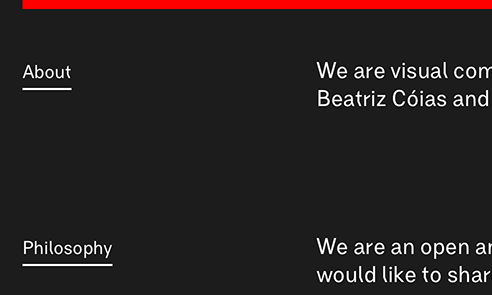