Akkurat is a grotesque sans-serif typeface designed by Swiss designer Laurenz Brunner and released in 2004 through the Lineto type foundry. It received much critical acclaim soon after its release. While it has been popular in the print world for several years now, lately I’ve started to see it pop up on the web more and more. Akkurat is available in three weights—light, regular and bold—each with matching italics. 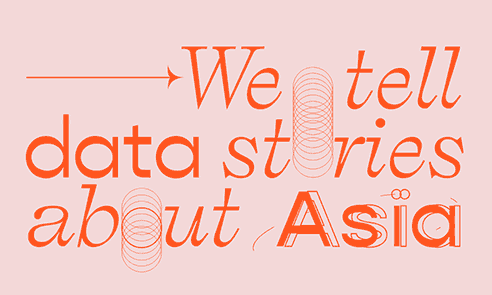 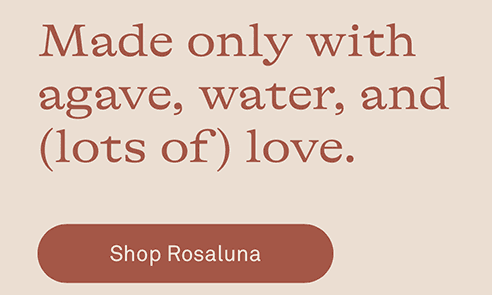 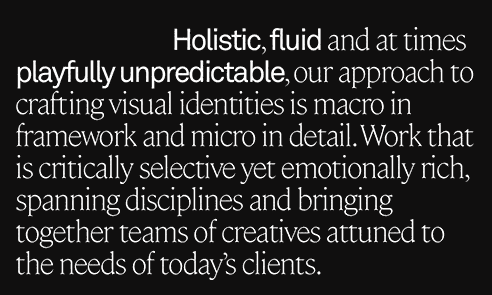 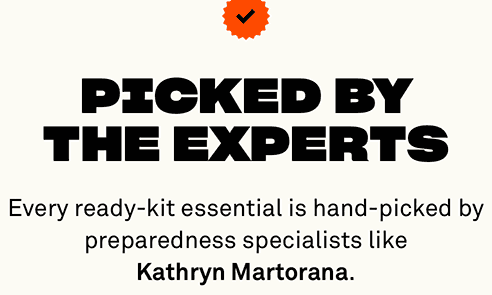 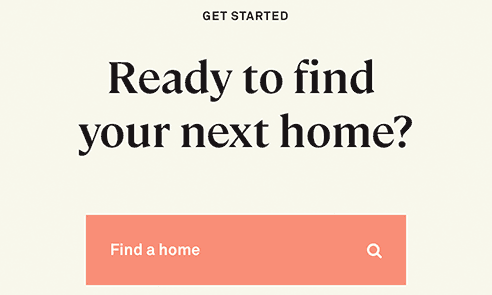 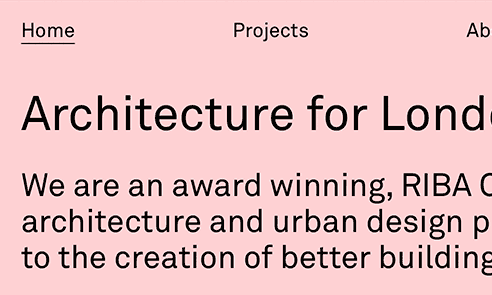 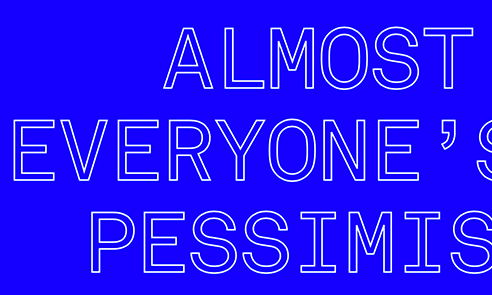 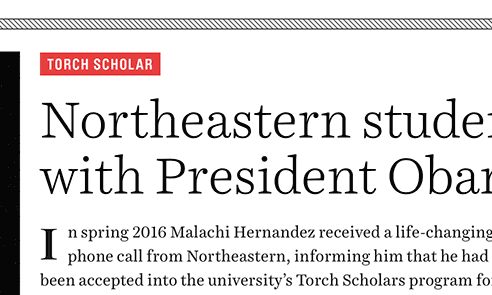 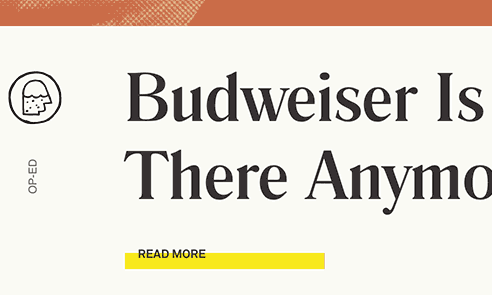 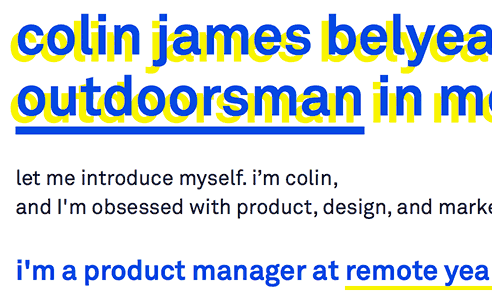 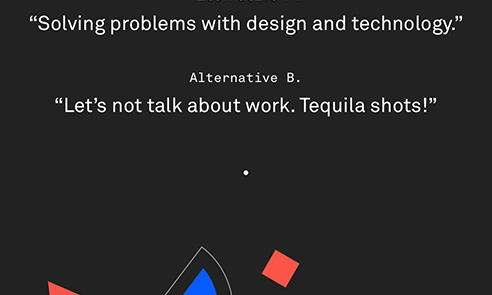 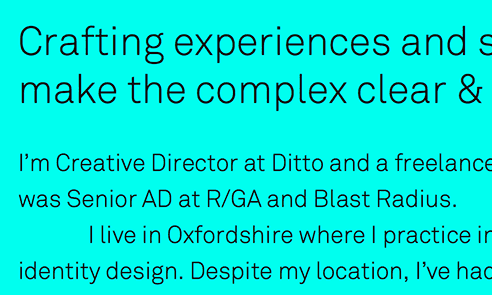 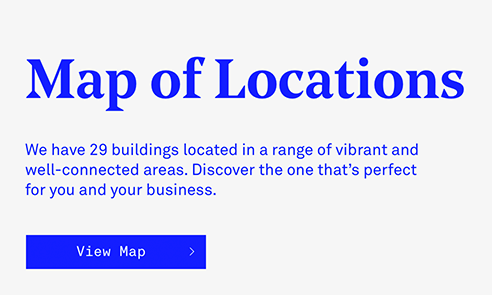 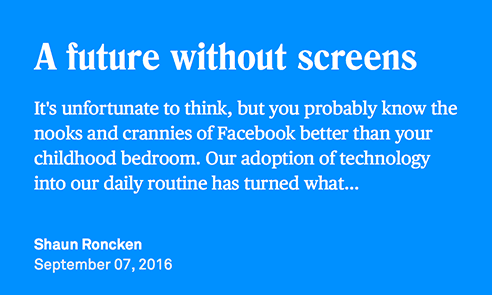 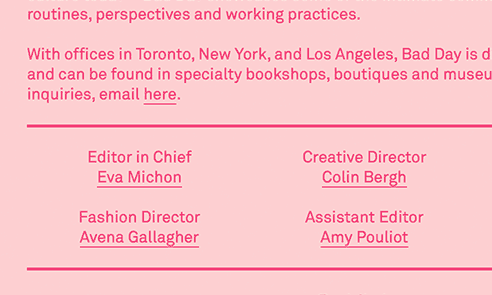 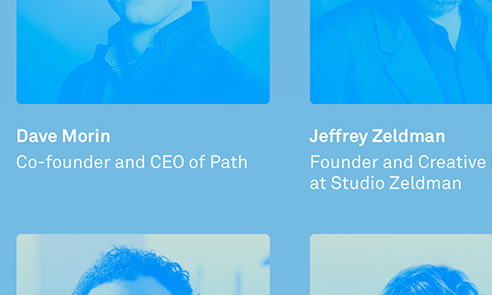 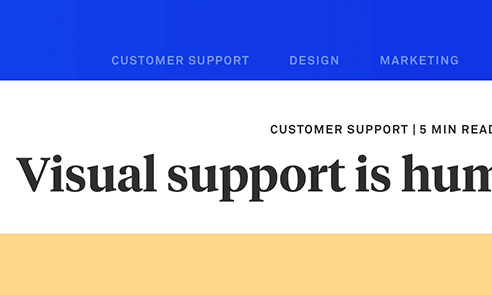 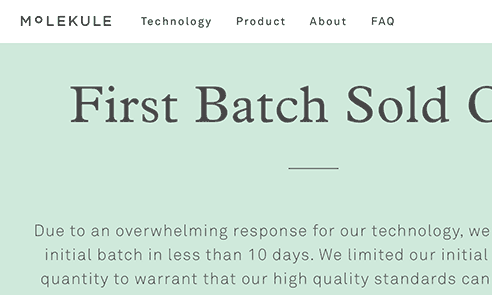 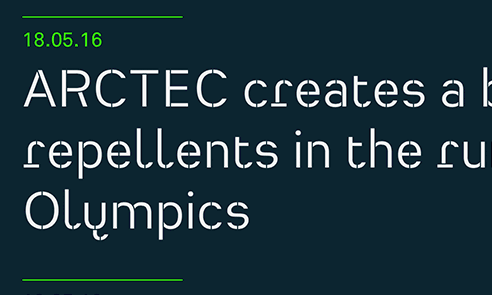 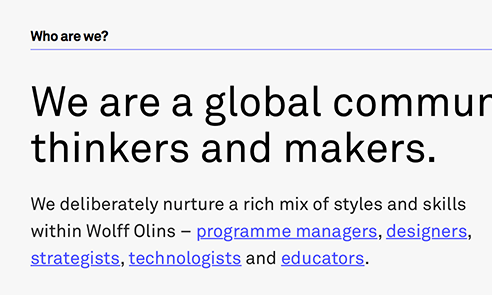 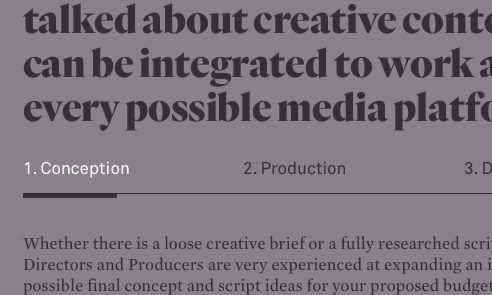 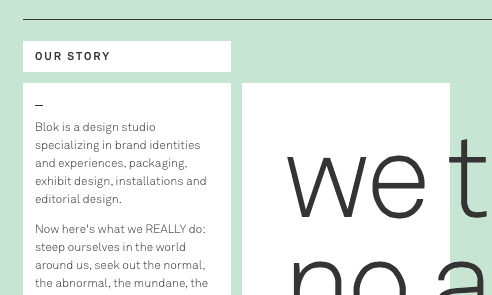 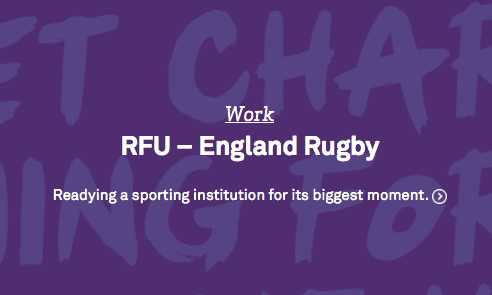 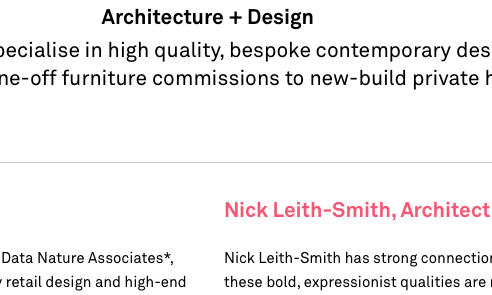 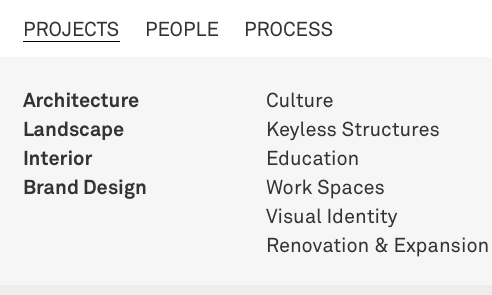 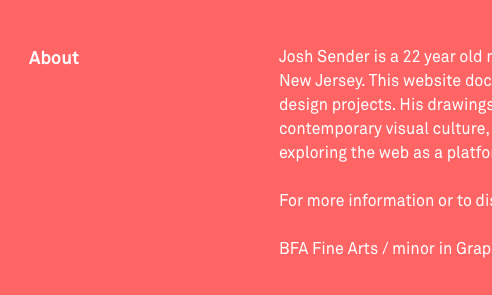 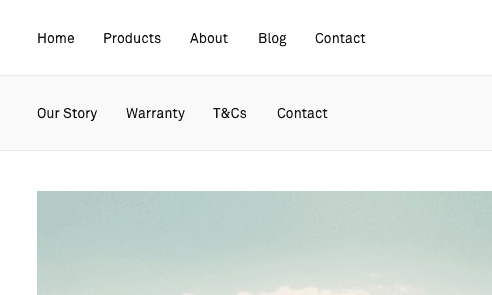