The original version of DIN was released in 1931 and was created for use in engineering and technical applications such as traffic signs. DIN is known for its intentionally unrefined and primitive look—like it was created by an engineer rather than a designer. In 1995, DIN was updated by Dutch designer Albert-Jan Pool and released through FontFont. Its popularity exploded after that and it continues to be a popular typeface on the web. 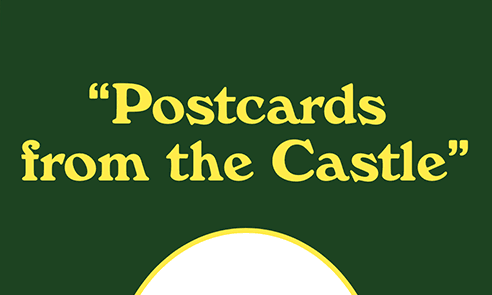 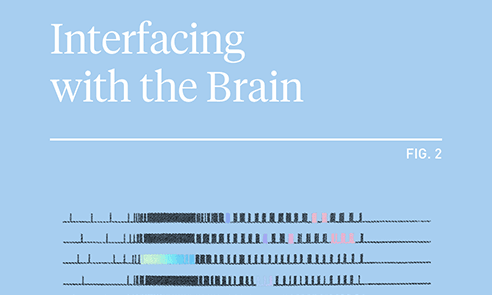 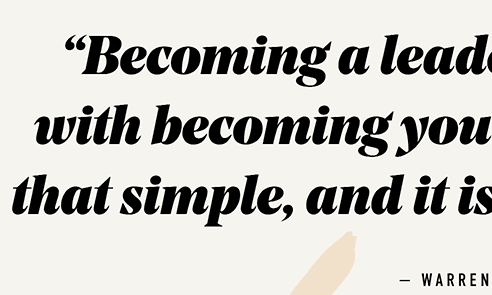 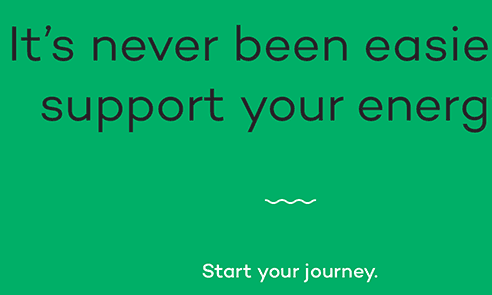 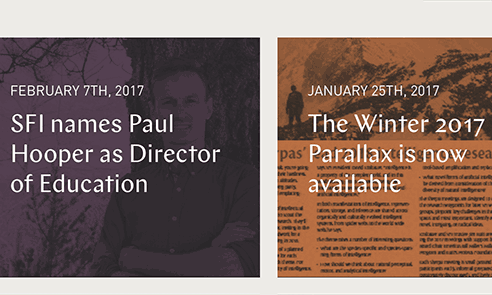 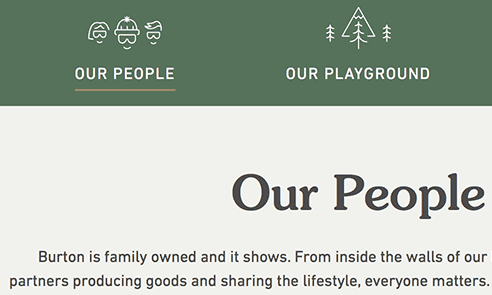 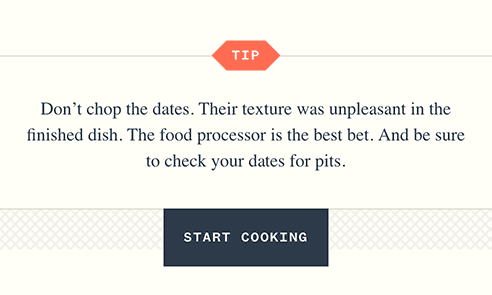 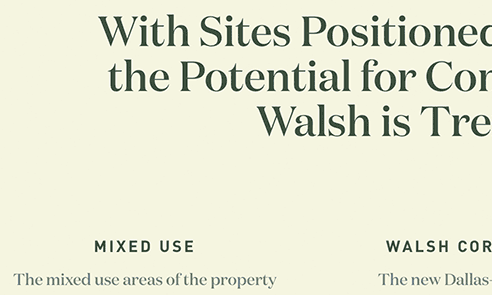 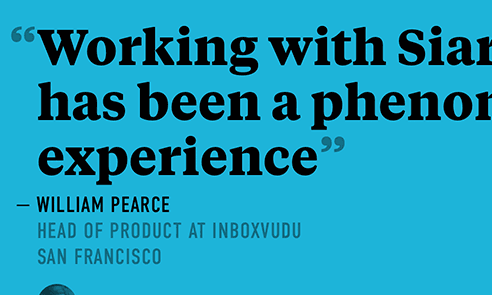 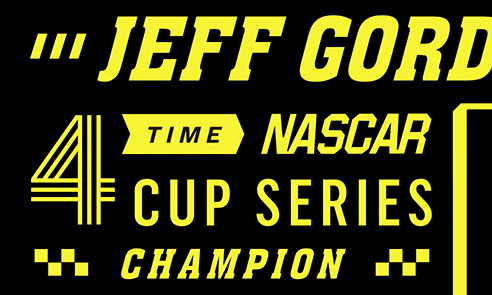 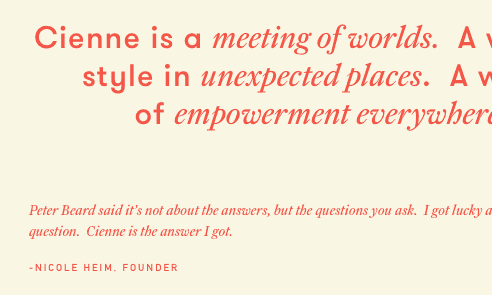 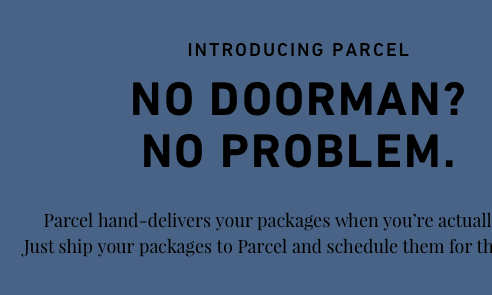 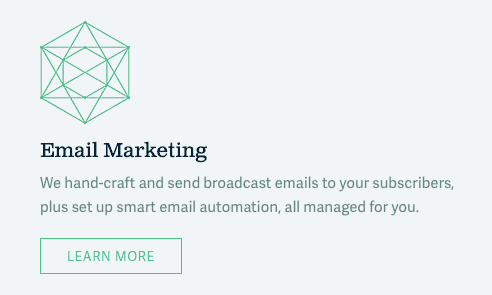 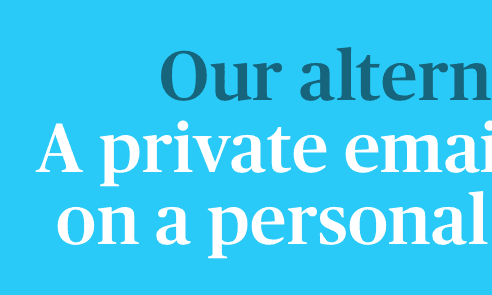 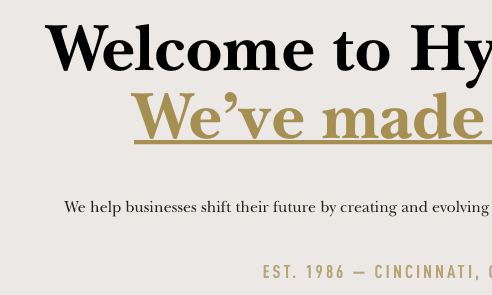 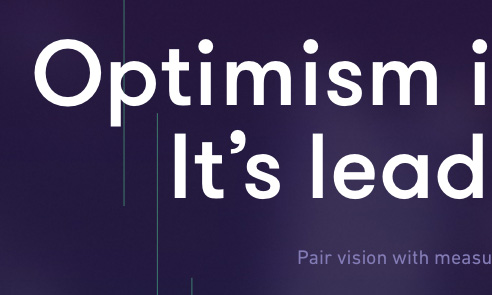 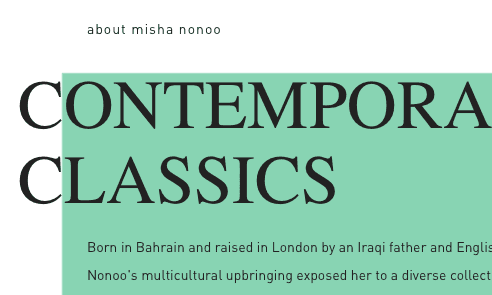 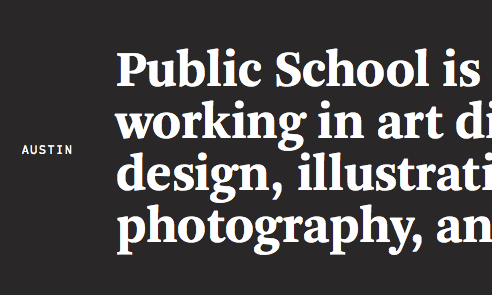 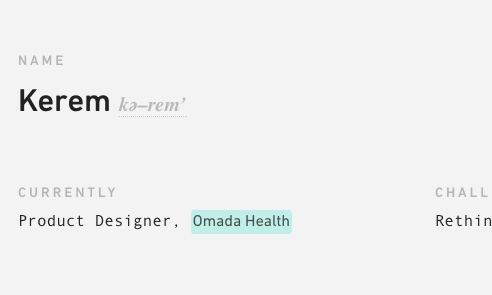 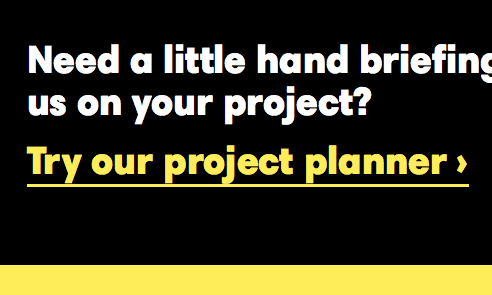 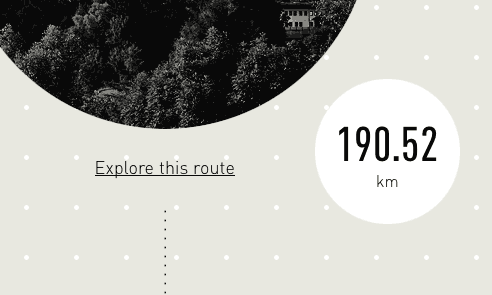 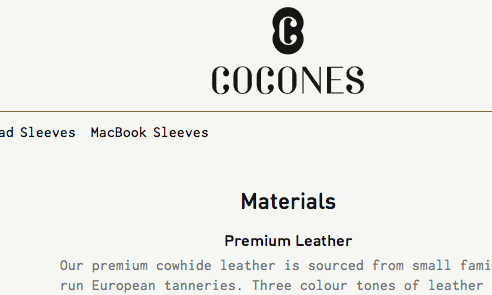 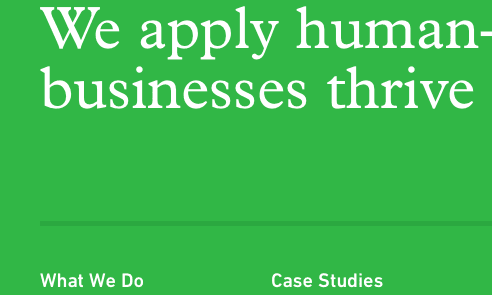 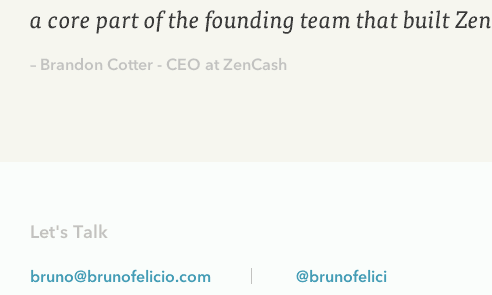