Linotype Brewery is a sans-serif typeface designed in 1997 by Gustav Andrejs Grinbergs. Although it comes across as a sans-serif at small sizes, the design actually features tiny serifs that become noticeable only at larger sizes. An updated and improved version of Linotype Brewery was released in 2012 under the name Brewery No 2. The new version features subtle enhancements and is available in seven weights with matching italics. 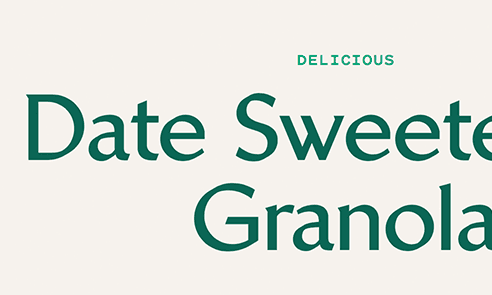 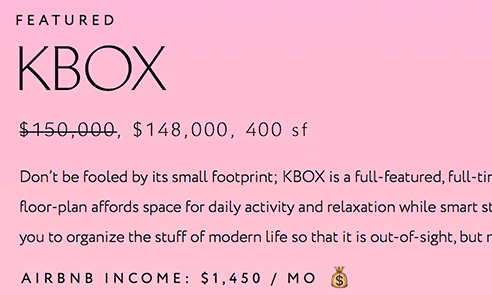 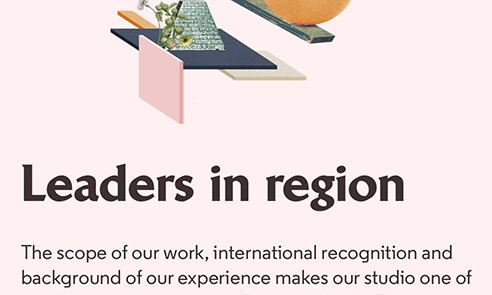 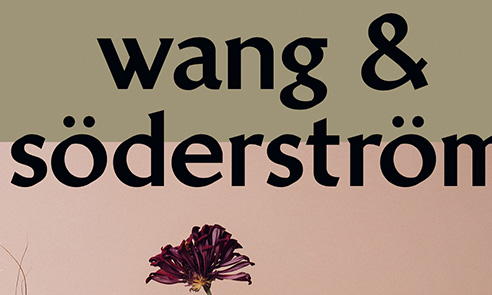 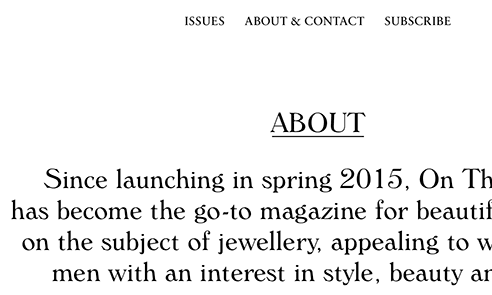 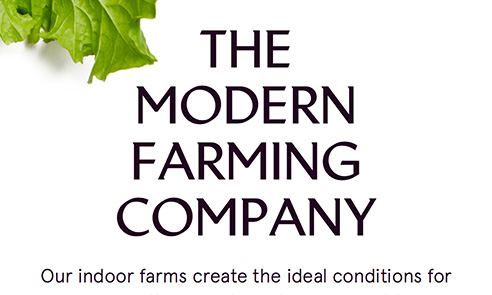 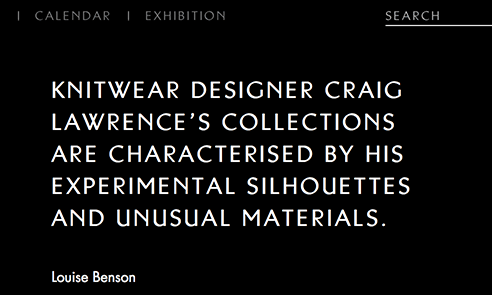