Mabry is a sans-serif typeface designed by Benjamin Critton and Colophon Foundry. The typeface was originally designed in 2014 for apparel brand Nasty Gal under the same NG Grotesque and later released commercially in 2018 as Mabry. The design is a hybrid of two opposing aesthetics—the irregular grotesque of the late nineteenth century and the rational geometric sans of the early twentieth century. The family is available in five weights with matching italics, as well as a monospaced version. 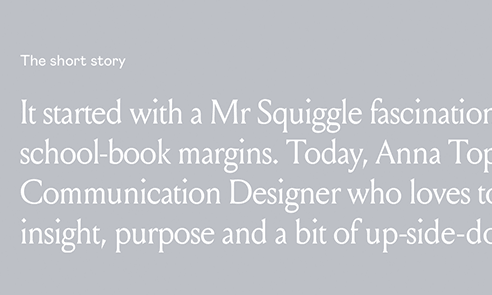 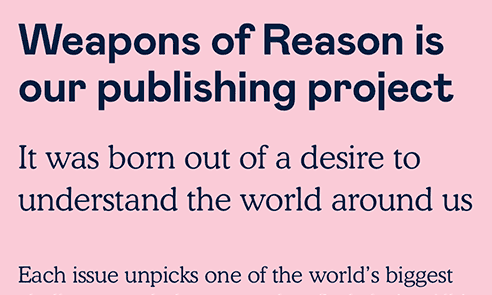 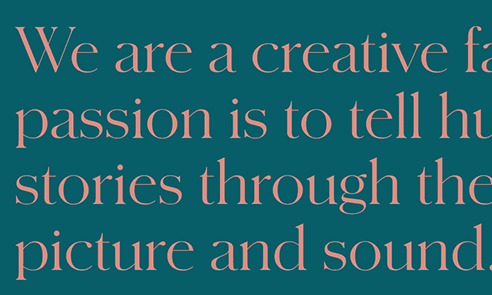 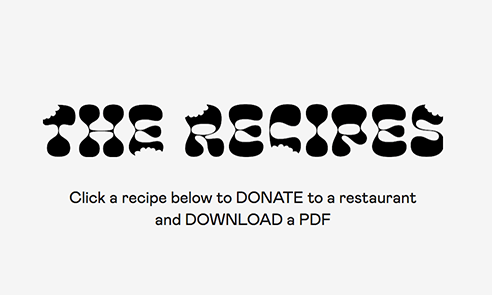 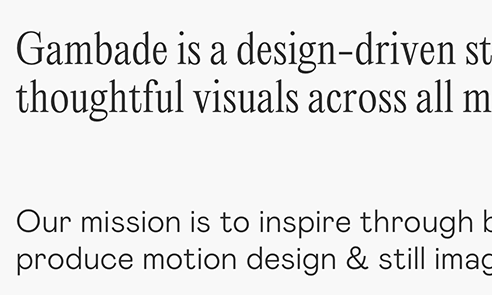