Cooper is a rounded serif typeface designed by Oswald Bruce Cooper. It was originally released as Cooper Old Style in 1919 and later as Cooper Black in 1922. Although digital versions of Cooper have been expanded to include additional weights, the heavy, bubbly black weight is the most famous and was used extensively in graphic design of the 1970s. 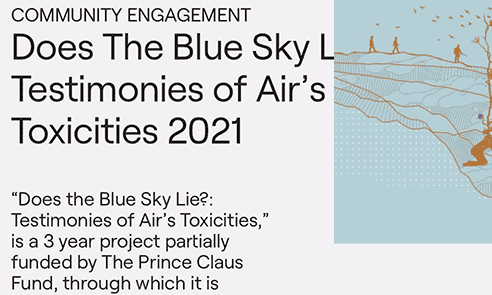 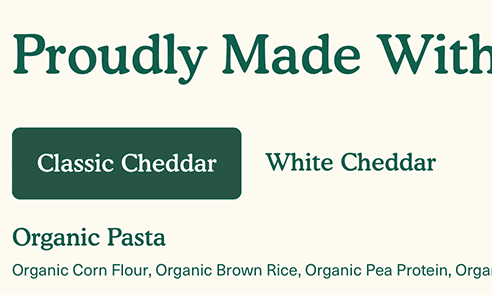 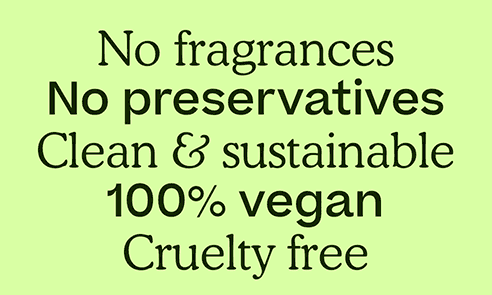 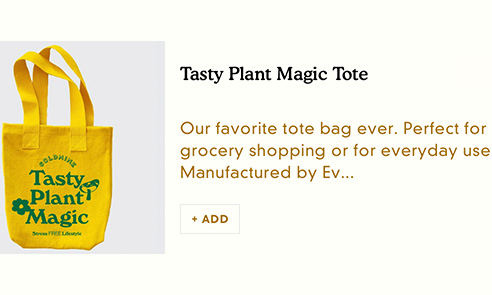 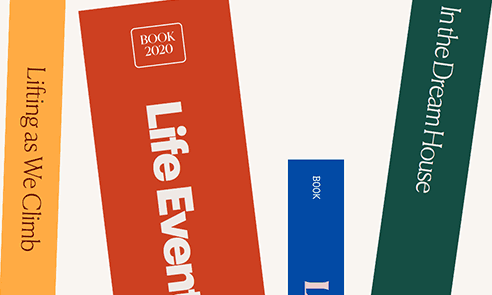 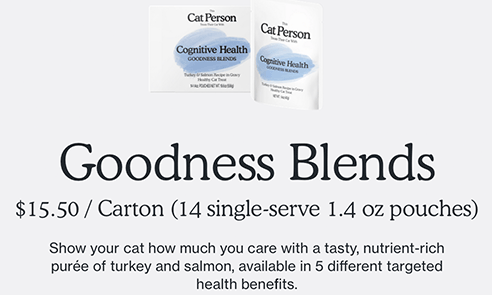 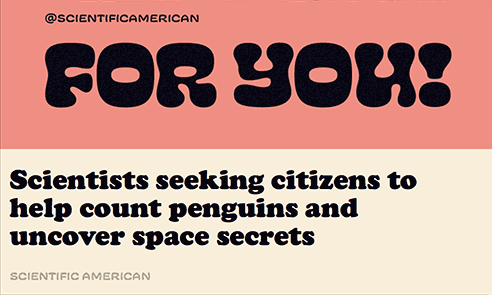 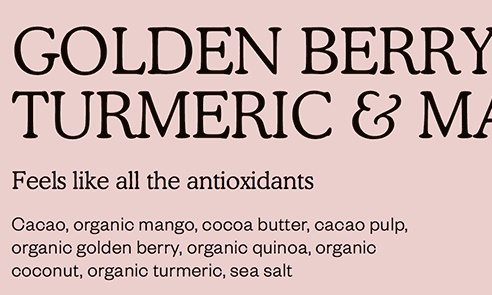 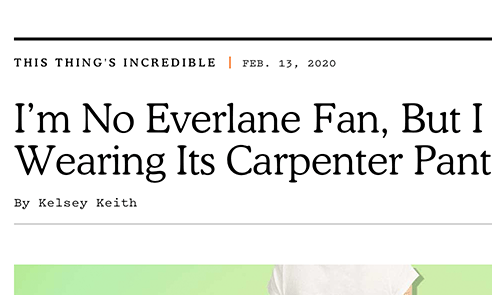 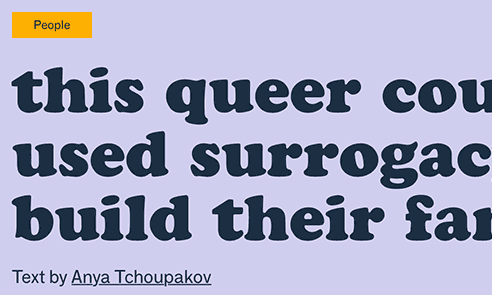 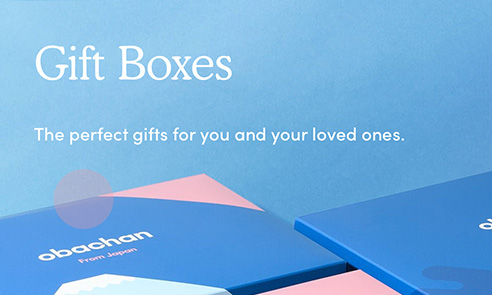 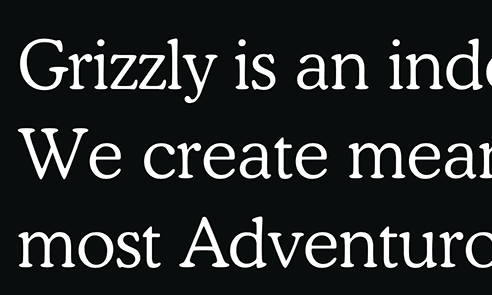 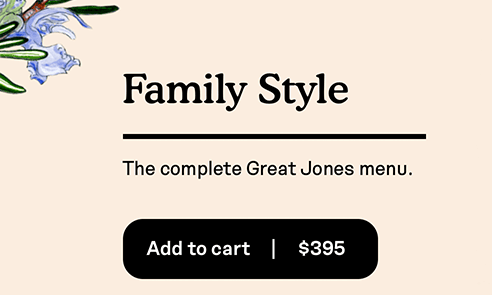 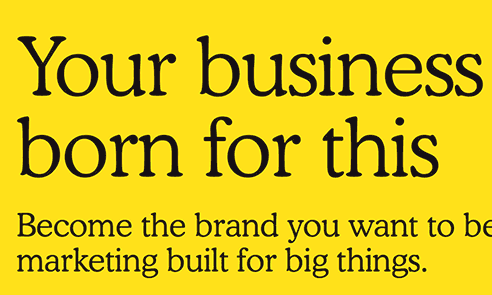 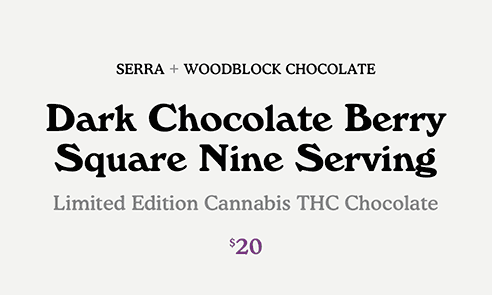 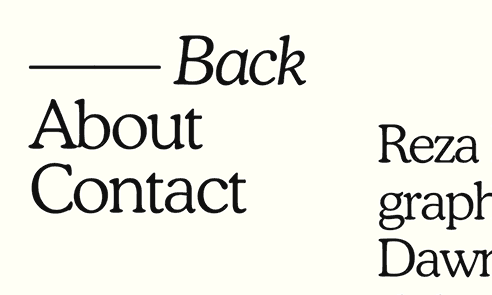 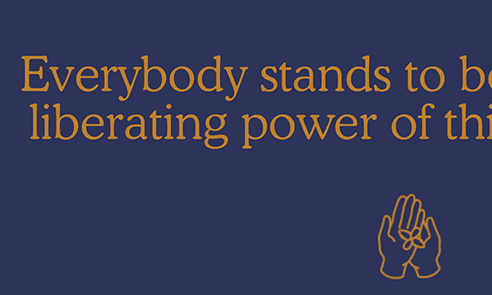 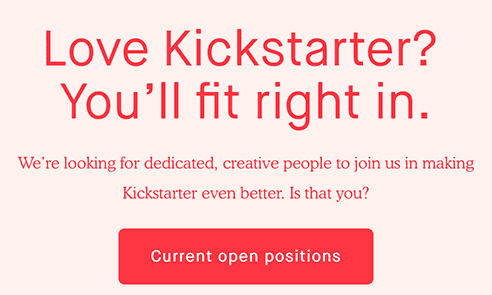 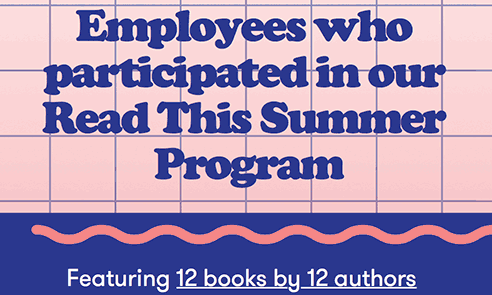 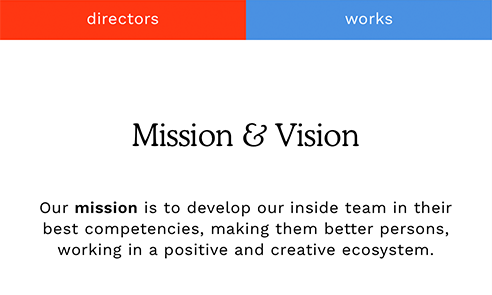